Bioleninism explains the genesis of The Cathedral.

The article is hosted here: https://spandrell.com/2018/01/21/leninism-and-bioleninism

Thanks to Galahad for the thumbnail.

So how do we stop that trend?

One thing I take contention with : the idea that intellectuals are "natural socialists".

Of course the left wants power, and it certainly seems to be winning using a coalition of special interests groups. The larger question in my mind is why the left has been overwhelming successful at this age old power struggle. Certainly low-status people on the right are also banding together to form their own collectives, it was well known (and joked about) that the alt-right were primarily staffed with NEETs who lived in their mom's basement and played video games.

In my opinion the left has been successful because it is in agreement with the natural forces of entropy and nature's desire to disintegrate, mix and tear down down. Our civilization is like a rusted car sitting out in a field with the forces of nature slowly disintegrating it into it's original elements. Ashes to ashes, dust to dust.

The right needs to be like a phoenix rising out of these ashes to create order out of chaos. Which means first and foremost we need self discipline, individually and as a group. We're going to have to build something new.

Damnit, this is a good video.

Brilliant work. Shines a light on an otherwise dark area of daily life.

Fuck I’m so late in the game on this

Spiteful mutants, as The Jolly Heretic puts it.

When the 60s came, workers had gotten rich. A Classical Leninist revolution was no longer needed. The ruling class needed a new ideology. And thus, cultural marxism was born. Now whether you were rich (relatively speaking) was not the agenda anymore. What mattered were social disadvantages and social justice...

We all know the rest.

Why are we all slaves of corporations? Holy hyperbole

Hey, Charlemagne, have you read Edward Feser’s paper “The Opium of the Professors”? In it, he argues that the intellectual presuppositions of Western philosophy were uniquely inconvenient for the political ambitions of intellectuals, which explains their perversity and hostility towards traditional Western thought. How do you think this fits into Biolenninism?

I’d like to hear an analysis of where people like Keir Starmer (UK Labour Party leader) or Bernie Sanders fit. Both are wealthy (would have social high status anyway). Is it that they reached the status limit of their natural capabilities, but want yet more, and the only way to get it is on the left?

Back here
after Trump Lost the elections

All true but you’re downplaying the 60’ revolution which was aimed at “values”, another power grab. To undermine and take power away from institutions such as churches.

I think there's more to work with there in the generation of losers within a society i.e. how is a loser comes to be. On one hand, liberalism as a force generates losers by creating infinite identities of which increasingly expands the hierarchical outgroup or even a self-perceived outgroup (think wealthy Google engineer who is "fighting the power"). On the other, it is in the Left's best interest to engineer society to produce as many losers as possible for which to amalgamate into their bioleninist biomass. No wonder the Left's motto is "Diversity is our Strength". They're not lying.

So this is a defense of the “sounds like a you problem” take. Yea, no thanks.

Nice. Read his writing on iq-shredders if you haven’t!

“He couldn’t have actually been serious. Abolish private property? Even Monkeys like to own stuff!”

"or even more likely zhe"

I disagree. We have reached peak identity politics. The author ignores the fact that forced diversity has turned white CIS persons into low status people who in turn have become resentful and voted for political candidates that advance their cause. Even many individuals belonging to minority groups bristle at being expected to think and act a certain way. Look no further than Biden’s recent comments about actual blacks not being black if they’re not voting for him, or the vitriolic smears of third wave feminists against anyone in the chattering classes who breaks ranks.

Great video! I really enjoyed it, thank you!

What I fear from the Right, is a violent purge with the excuse of "cleaning the world of spiteful mutants"; am I wrong to hate the idea of killing people due to mere biological determinism? I don't know, I feel like neither the Left nor the Right are where I belong.

If firms justify their existence by the relative stability they offer their customers and employees, wouldn't they have an incentive to create as much instability outside their sphere of control as possible in order to exaggerate the distinction between them and self-employed people.

Shout out to the MIA trudiltom. Had good video on this topic. Where he at doe

This diagnosis is very good, but it only focuses on the material state. Societies are held together by spiritual ideas or metaphysical ones. The people pushing against society reject the "cult" of our culture. It began with the non-christian j s. And they successfully spread that resentment to the other "spiteful mutants." The deconstruction of our civilization was not pre-ordained. It was diligently pursued.

ahh this guy is kinda mean come on.. haha

I would love to invite you onto a stream if you're open to it.

Not to be a killjoy, but at this point material like this is just a circlejerk.
Yes, we know what the problems are. Yes, we know who is creating them. Yes, we know how it began and where it will end.
But what do we do about it? I don't want to be a part of a state that pushes this agenda (that would mean being part of the problem); and I cannot be a part of the "free" market that has to live under the bullshit rules of the state that throttle honest enterprises.

Ist the sole solution just the exodus of all merit, until the social marxists destroy themselves, like in Atlas Shrugged?

the two dislikes are low status lackeys of the state, with bad genes

I watched those 2 episodes.
People likes meritocracy, they like high quality bread, they prefer that the best surgeon perform surgery on them.
They don't want crappy "diversity quota" surgeons.
I think this should be the main line of attack. Obviously mass media will attack and destroy anyone who will say that, hence "subversion" - something that will make more people to realize by themselves, that they prefer meritocracy and "diversity quota" is destroying meritocracy.
Maybe some big trolling action similar to "It is OK to be white".

Damn, that shit was powerful.

So... we need to ACCELERATE communism, so that the communist dictatorship will crack down on any degeneracy not protected by filial piety.

Hopefully this happens before leftism weakens is to the extent that we are made a vassal and our national sovereignty is gone.

What happened to the link and website? Did the left nuke it?

I am legitimately giddy that i found you... so much "wrongthink and hatefacts" in the last videos... i love it.

Does not change what is going on in the world, but its always nice not to be "alone".

How does agitating the status of "disadvantaged" groups help leftists gain power?

At first I was redpillee but then I was blackpilled

BLM
“A political party can get away with lying; a political movement, i.e. a vague and embryonic version of a political party, can get away with murder. They don’t need to deliver on anything. They don’t have to be reasonable. They don’t even have to make sense. They just need to be able to recruit committed people. And guess what, being unreasonable gets you more loyal followers than being reasonable. Why? Again, because reasonable, well-adjusted, normal people just have a wider range of options available for them. They don’t need to commit to some crazy plan. They can just get a job and live a normal life. For an unreasonable, maladjusted, weird person, your options in life are much more limited. Joining a crazy political party which proposes the abolition of the very thing that makes society possible is, very likely, the best shot they’ll ever get at achieving high status in their lives. So yeah, why not.”
Beuller Beuller Beuller
Anyone?

You now also see people who would be traditionally successful in a meritocracy starting to smarten up and see that, in order to move up in status, they should mimic the lifestyle of the dregs and wear their costumes, etc. This is basically the tattooed hipster MO.

Just discovered this channel through Academic Agent. Absolutely phenomenal work. I love it. Subbed immediately and shared with friends.

I remember TrueDiltom talking about this.

The right is horrible as disaggregating the losers who are “really losing out to no fault of their own” (the short, the disabled, those bad at being capitalists) from those who lose because of personality defects like aggression, pedophilia, severe unpleasantness, etc. If appealing to the low status “losers” is what the left does, and if the left “always wins” because it does this, maybe the right should make an attempt to do so too, but with qualifications, discernment, principles. Those good at the capitalist game could transcend their own egos, their own lizard-brained need to be top dog, their own anti-compassionate self-centers calculation, and use some their wealth and influence for the general good rather than hoarding it or using it for mere ephemeral pleasure. Maybe intelligent people who are bad at capitalism, authors, and artist, and so forth, would think about joining a ”right” movement, even neo-Absolutism, if the right ever seemed to give a damn about them, to try to make itself appealing to people other than the “merchants” who thrive in this system.

Explain castro then. Total chad, man of the people. This is just hyper-intellectualized chud philosophy

Yuri Bezmenov touched on a lot of this if you haven't seen his interview yet. He calls these people "useful idiots" that will be lined up against a wall and shot once they've served their use in destabilizing a nation and bringing about Marxist-Leninism.

Rudi Dutschke coined the phrase ‘Ling march through the institutions’ not Gramsci.

We use kabuki because of the ritualistic aspect constant across multiple plays.

I am a simple cishet white man, I see a Charlemagne video, I upvote

Anyone read, “Culture of critique”? And if so how does it square with Spendrell/Moldbug? Thanks 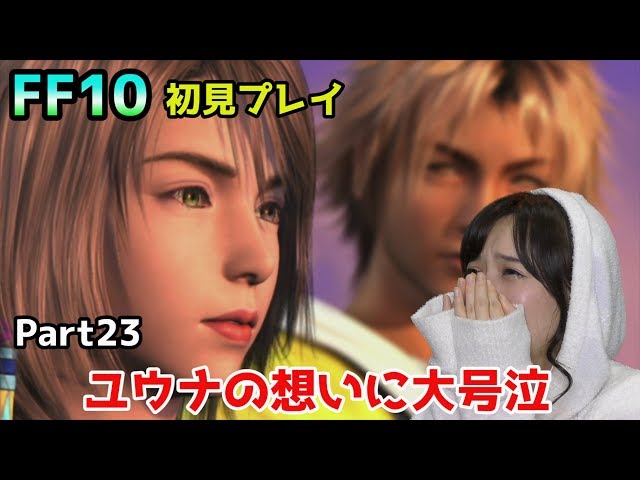 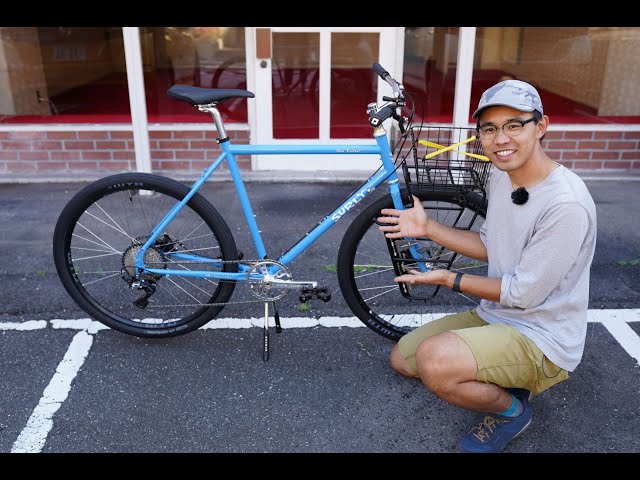 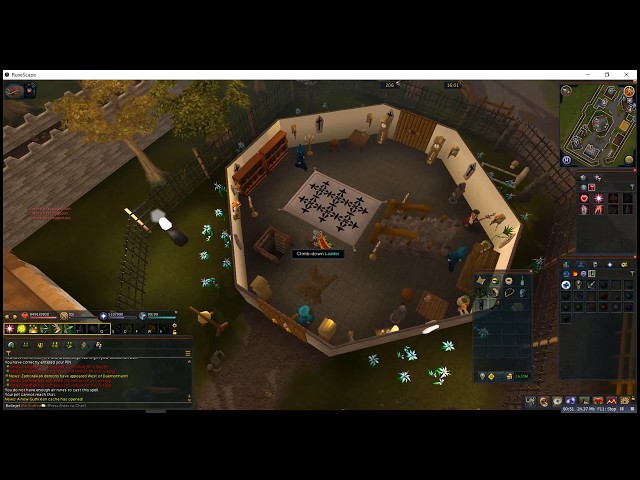 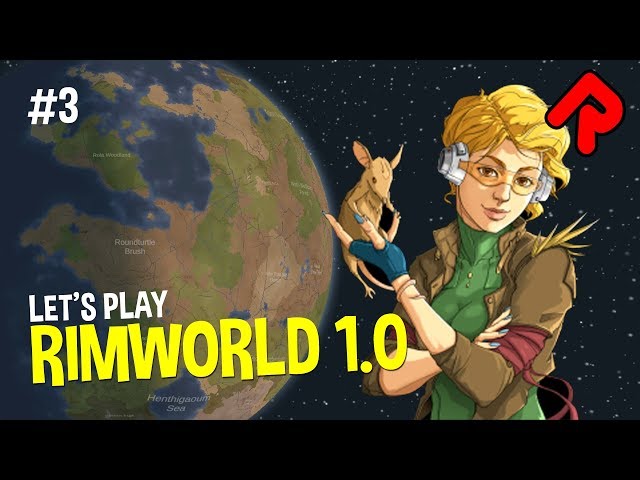 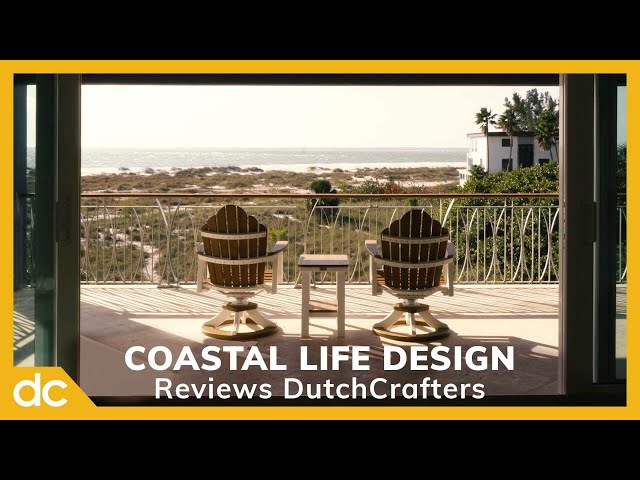 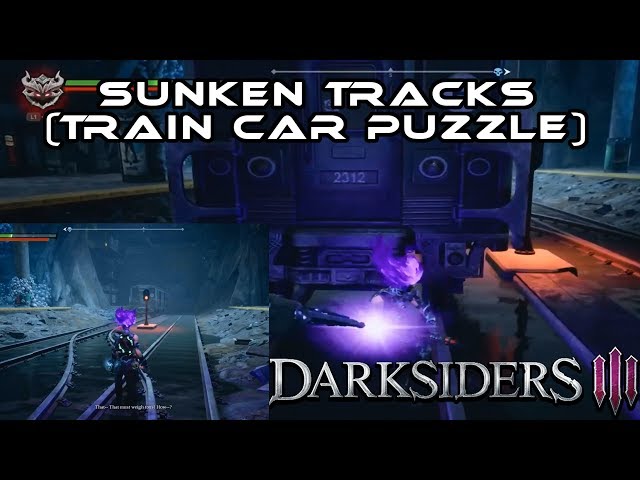