Spartan MC, Vira, Black Knight and Grand Ferry try to tip-toe around all these weird triggers.

I saved the Ghost cage in the beginning so it wouldn't be triggered by her 100% attack to try and squeeze some echo damage out of it, but Magna 1 is suffering, thankfully after the fire GW I'll be able to start working on Light or Dark Seraph and Opus weapons...

Where to play Granblue Fantasy: https://granbluefantasy.jp/en/ 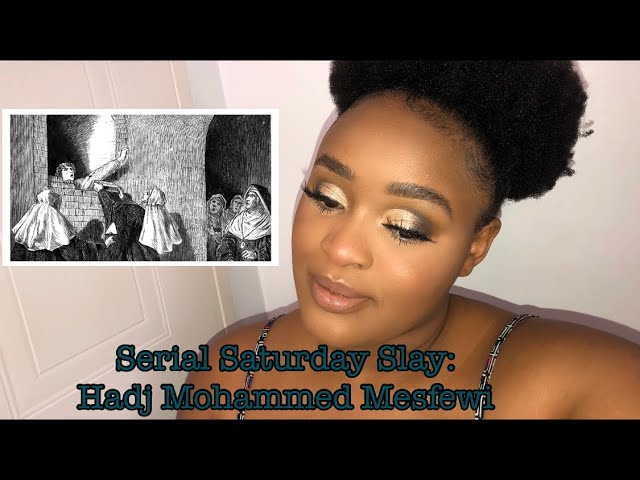 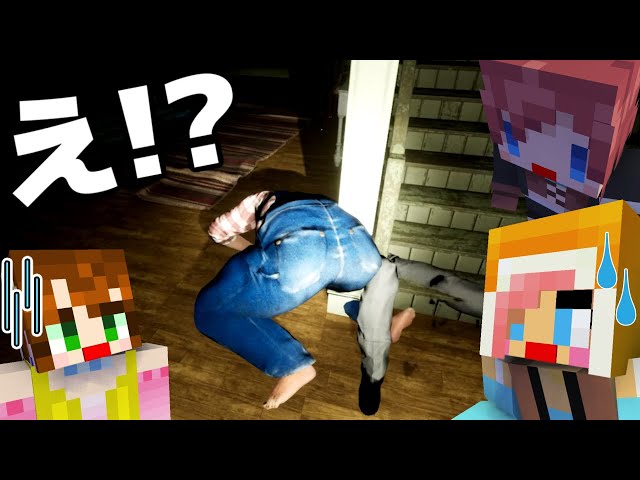 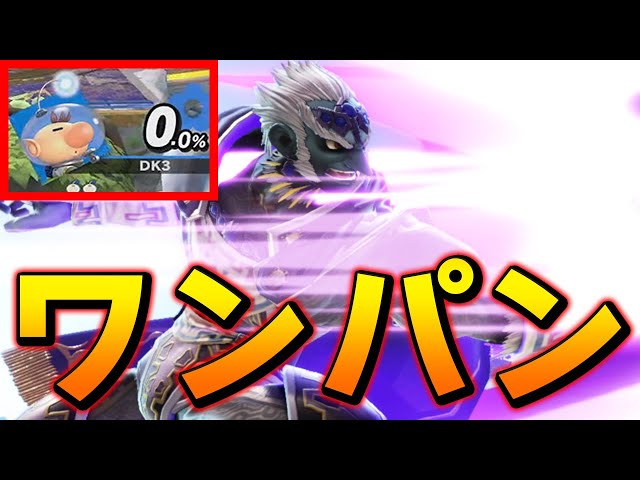 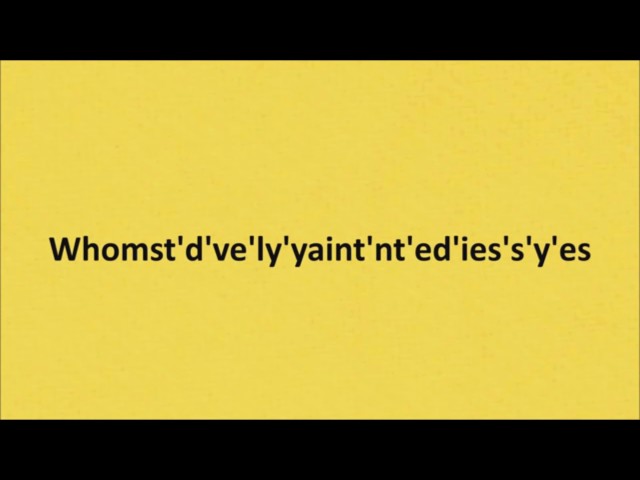 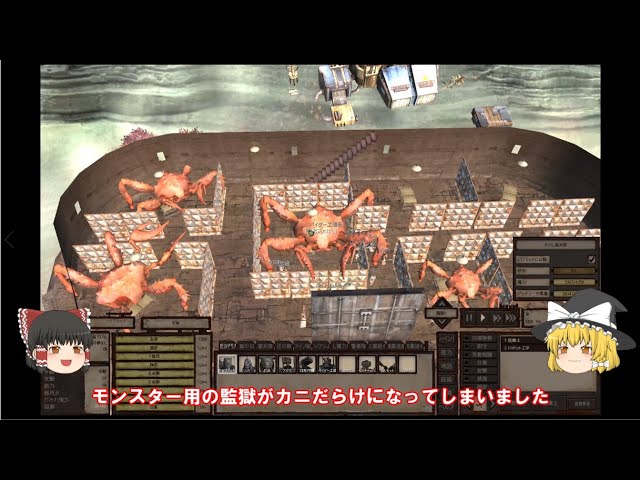 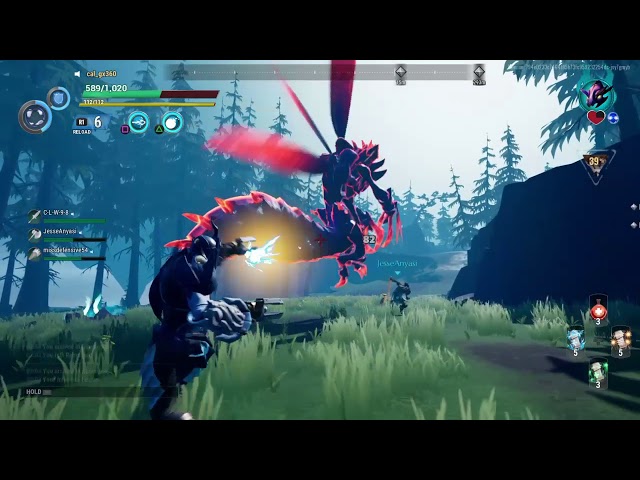