This is a walkthrough for Dragon Ball Xenoverse, available for Playstation 4, Playstation 3, Microsoft Windows, Xbox One and Xbox 360. This walkthrough shows you how to obtain Z-Rank on every single story mission. It's in 1080 HD and 60FPS.

Dragon Ball XenoVerse (officially abbreviated as Dragon Ball XV) is a video game based on the Dragon Ball media franchise. It was released in February 2015 on the PlayStation 3, PlayStation 4, Xbox 360 and Xbox One consoles and on the PC for Microsoft Windows via Steam. XenoVerse is the first Dragon Ball game released on eighth generation consoles. The game is set in full 3D destructible environments. Fighters can traverse the levels free-roaming in very large spaces and can be fighting on a platform, go in the air, and fight underwater. They run when on the ground, and swim while underwater. XenoVerse has dialogue while fights go on, and fighters show facial expressions when they strike an opponent or take damage. The players have some freedom to explore the planet Earth as it exists in the Dragon Ball universe along with a handful of other locations, including a mysterious new city, now revealed as Toki-Toki City, which is the point of origin for the game's new character. XenoVerse is also the third Dragon Ball game to feature character creation, the first being Dragon Ball Online and the second being Dragon Ball Z: Ultimate Tenkaichi.

The game's new character is confirmed to be a player created character. With the character customization, players will now be able to customize their character's race, gender, head, build, voice, and clothing. You can also change the pitch and add voice effects to the character's voice. Voice effects include flanger, harmonizer, echo, and tremolo. These effects can be tweaked to the player's liking and more than one can be applied to the voice. Players can create characters from multiple races, with the ones available being Saiyans, Namekians, Earthlings, Majins and Icer's (Frieza's race). Players will be able to visit the futuristic Toki-Toki City, meet up with other players and take on cooperative, time-traveling missions.

Don't you think the battle theme should've been different when Frieza appeared?

At 3:46 how do you do that 3-hit combo? I know how to disappear and appear behind a target, but what key combination (Xbox controller and/or mouse and keyboard) triggers the 3-hit combo he does?

You really showed Frieza who's stronger.... then Vegeta began to rebel against you..... still you Beat him. 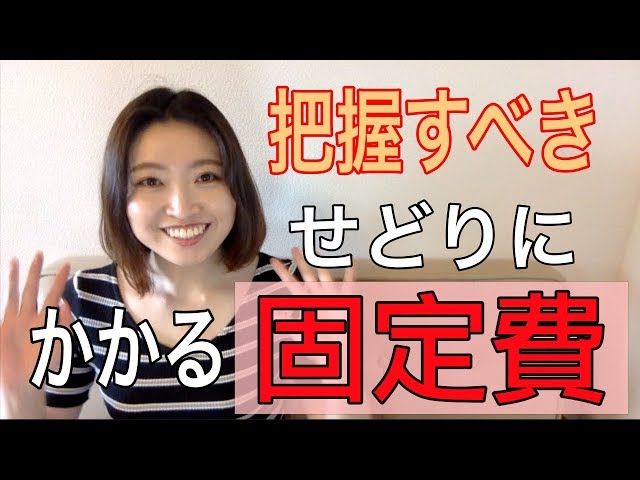 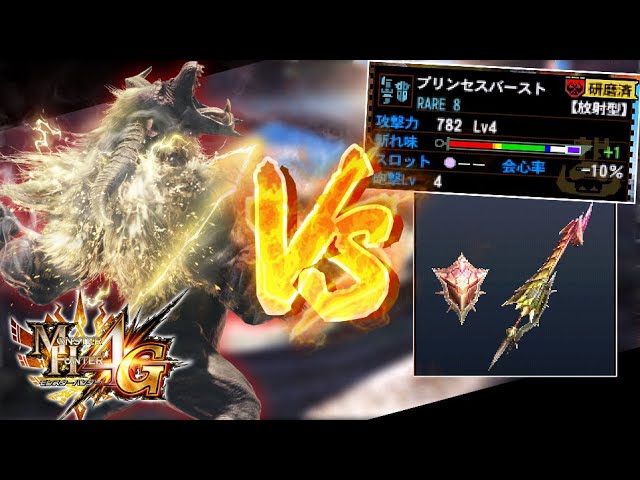 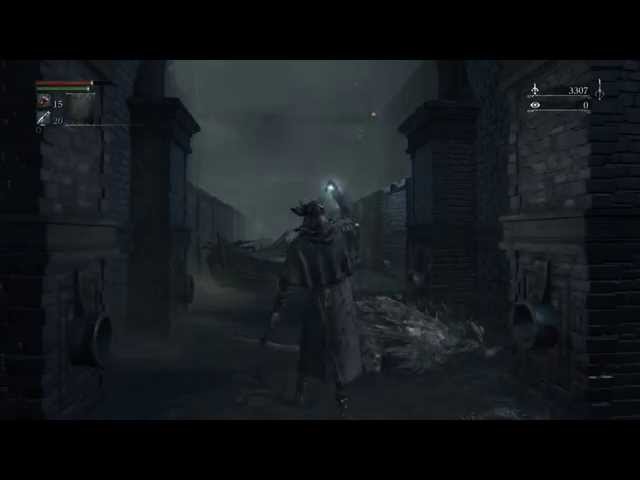 3:50
Bloodborne Sewers MadMan's Knowledge Insight Leveling Up Before First Boss How to Level Up
MisterFitzTastic
27 144 views | days ago 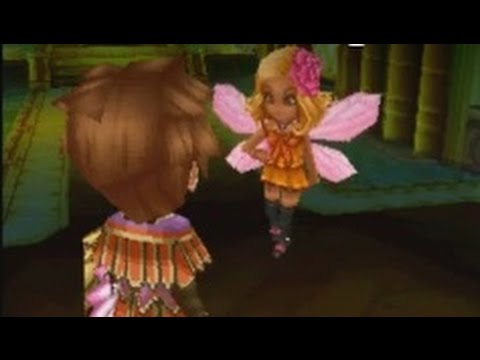 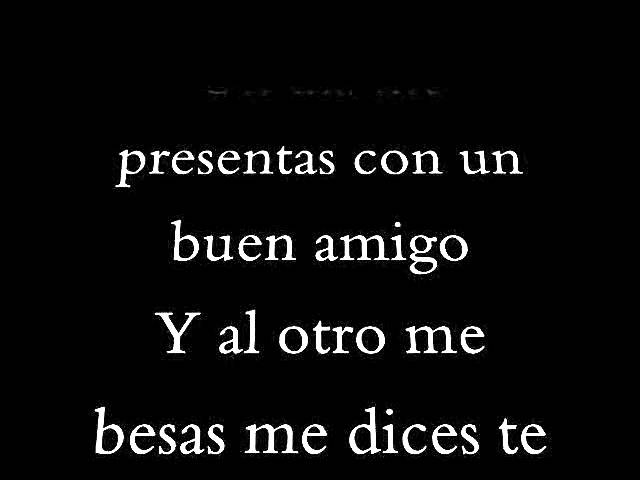 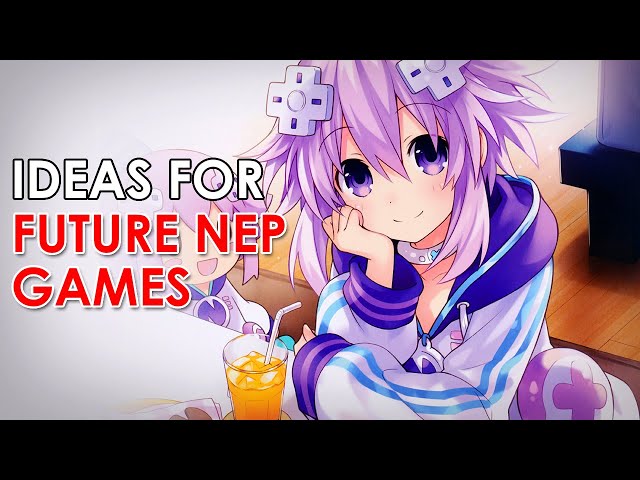 11:13
What I want in the next Neptunia Game
YellowSuperNintendo
10 614 views | days ago