Yes a more traditional lalo likely would have worked too, but would it have been better? I don't believe so and I will explain several reasons why:

1. If you remove the lightnings and quake, you'll have to fit in a third hound, which means cutting out several loons, some of the kill squad, or both. By bringing zapquake instead it afforded me much more flexibility with my army comp.

2. Rage is less useful than most people realize for LaLo. Loons in sets of two one-shot any defense other then xbows and ITs. XBs and ITs are usually centralized and by the time your loons reach them they are clumped into bigger groups and still one shot those too. In the case on this raid, ground crew took out one xB, only one was remaining, and it was already at half HP from the zapquake. So the damage boost from rage would be basically irrelevant in this attack, all the defenses get one-shot anyway.

3. Haste (and Rage) can speed up the travel time of the loons but do not increase their attack speed. Regardless of how fast they move they can only drop one bomb every 4 seconds. Most defenses on this base are close enough together that it takes no more than 4 seconds to travel between defenses so speeding up the loons would have had minimal benefit or impact on the raid. The speed boost only comes in handy either at the beginning when first deployed, or if they are travelling over a long distance across the base On this particular base you'll notice there is not a significant amount of travel time between targets for most of the loons I deploy.

Lastly note that I demolished this base in under 2 minutes so time is not even close to an issue. Because the lightning/eq allowed me to bring more loons and heavier ground attack I believe I actually saved more time and created a better chance of success then rage/haste would have, ON THIS BASE in particular. Of course, the strategy you use for one base is not necessarily going to work as effectively on another. As always it depends on the base you are attacking.

Sorry for the wall of text but hope my detailed explanation added value and provokes thought :) 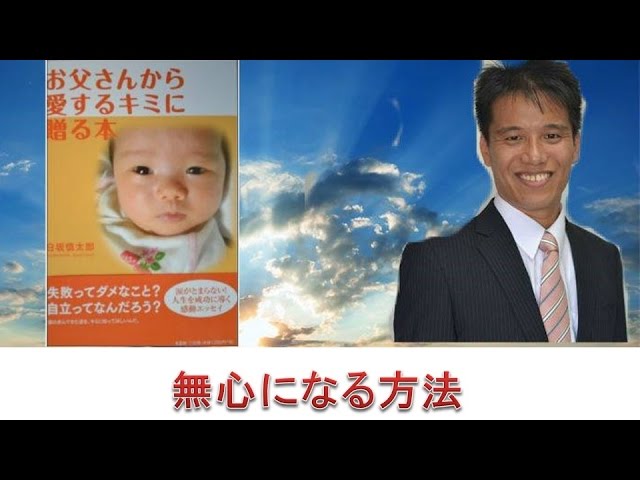 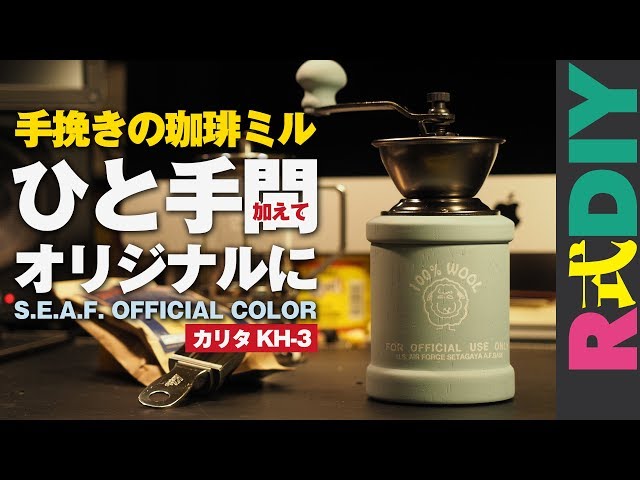 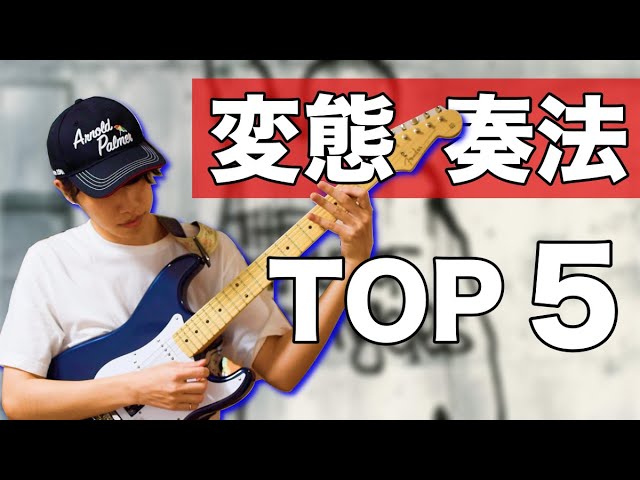 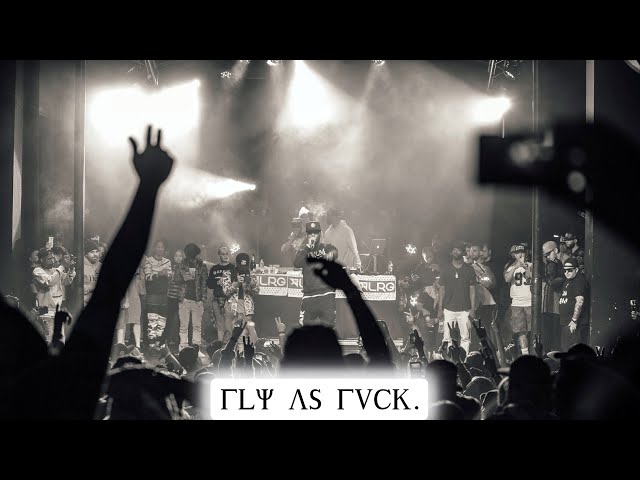 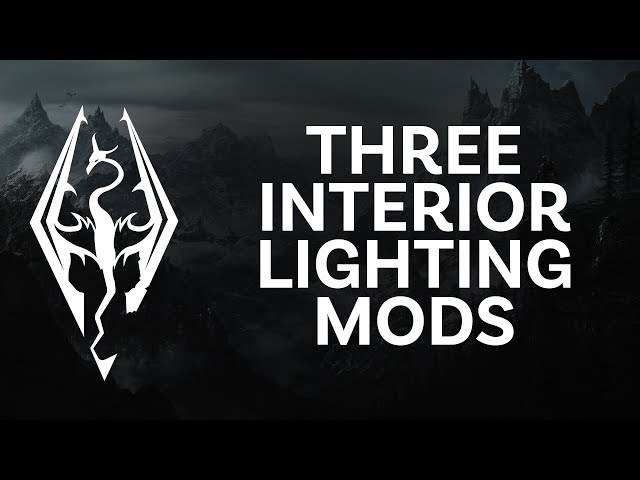 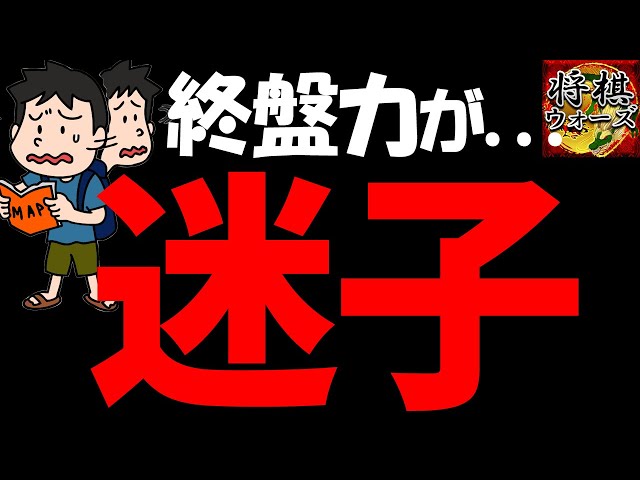