How to Pronounce Sudoku

How to Pronounce Sudoku

Learn how to say Sudoku with Japanese accent

Sudoku (suudoku): In Japanese, it can be written as 数独.

My grandmother love to play with Sudoku. For some reason, she calls it ナンプレ"Nanpre" (the abbreviation of Number Place). So Sudoku is the word originated from Japan, but my grandma (who cannot speak English) calls with original name, interesting.

"Sudoku (数独 sūdoku, Digit-single) Listeni/suːˈdoʊkuː/, originally called Number Place, is a logic-based, combinatorial number-placement puzzle. The objective is to fill a 9×9 grid with digits so that each column, each row, and each of the nine 3×3 sub-grids that compose the grid (also called "boxes", "blocks", "regions", or "sub-squares") contains all of the digits from 1 to 9. The puzzle setter provides a partially completed grid, which for a well-posed puzzle has a unique solution.

Completed puzzles are always a type of Latin square with an additional constraint on the contents of individual regions. For example, the same single integer may not appear twice in the same row, column or in any of the nine 3×3 subregions of the 9x9 playing board.

The puzzle was popularized in 1986 by the Japanese puzzle company Nikoli, under the name Sudoku, meaning single number. It became an international hit in 2005." - from Wikipedia

Or how Foreign Words are pronunced in Japan, please check:

For more playlist, please check below: 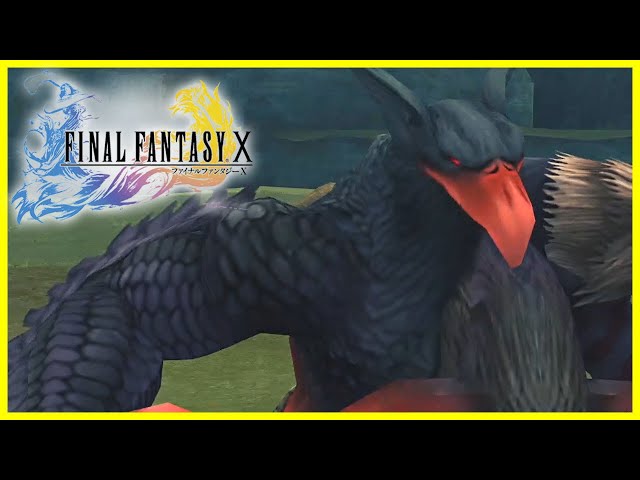 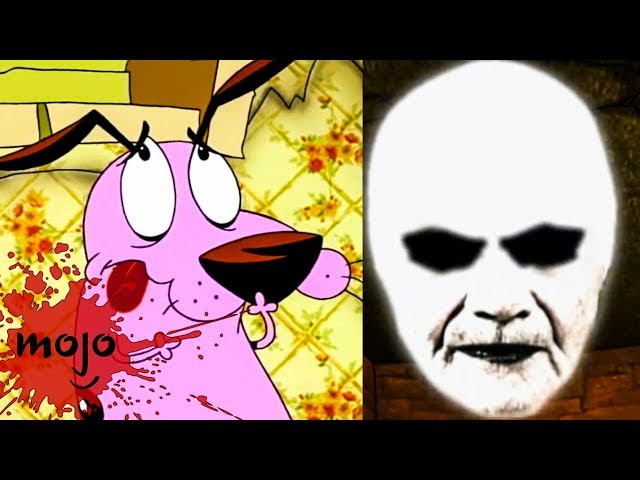 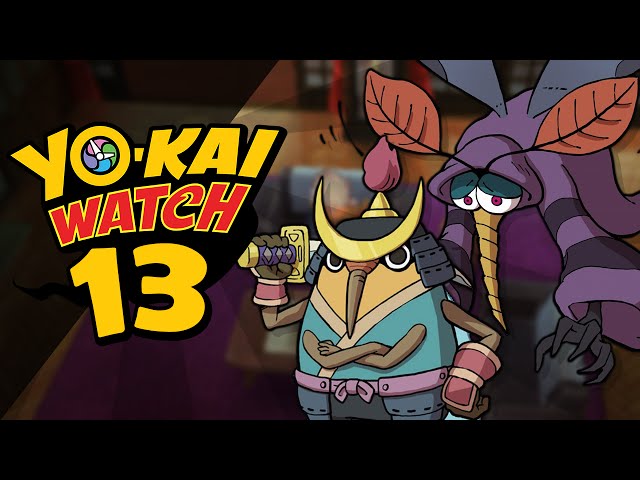 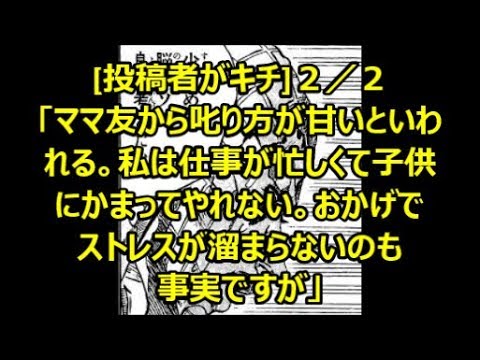 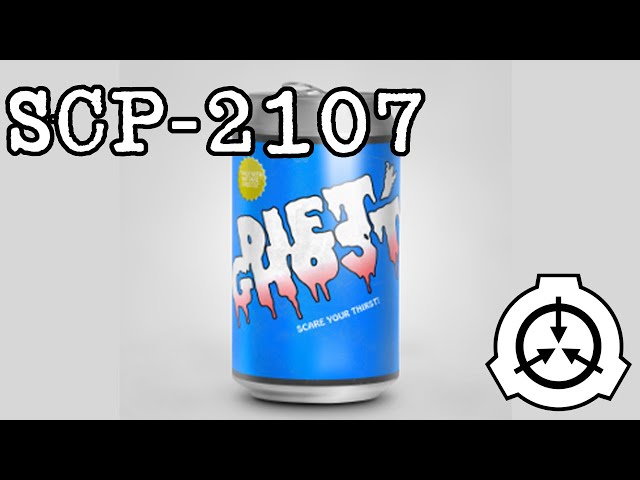 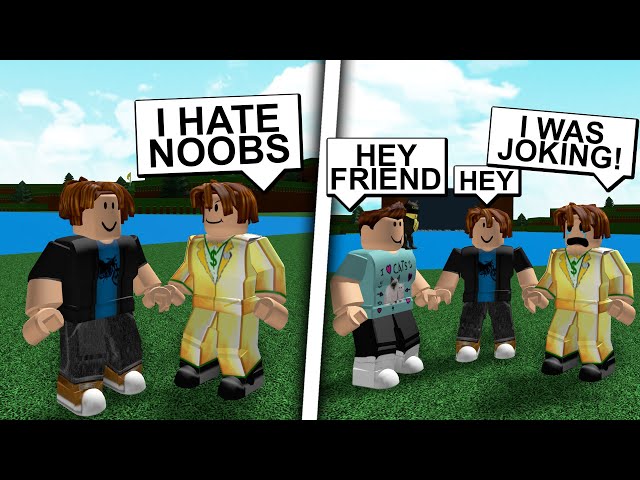