All four Nintendo Switch Online services updated today -- NES, Super Nintendo, Famicom and Super Famicom. The most baffling of the four is the Famicom update -- no new games appear to have been added. If there were any changes they were either cosmetic to improve performance or patches to fix bugs. The Super Famicom service received Donkey Kong Country 2: Diddy's Kong Quest, Fire Emblem: Mystery of the Emblem, Super Tennis, and Wild Guns. It's worth noting that Wild Guns was previously available in NA on May 20th of this year, while Super Tennis was available Sept. 5, 2019. Super Nintendo's service received Mario no Picross (originally a Japanese exclusive), The Peace Keepers and DKC2 as well. The NES service received S.C.A.T. -- Special Cybernetic Attack Team! Subscribe to Mistah MegaManFan for gaming content, and please like, share or comment to help the channel grow. Thanks for watching!

This is great in improvements, and great video these games are great

* I tried to get more info about the Famicom update, but my Google-Fu failed me on this one, I'm afraid.
* I have indeed played Action In New York, albeit only via emulation. Quite a fun game!
* All in all, quite some good games that Nintendo have put out! 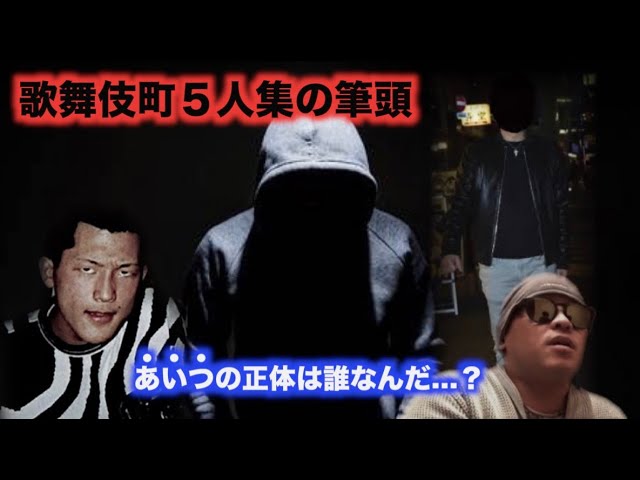 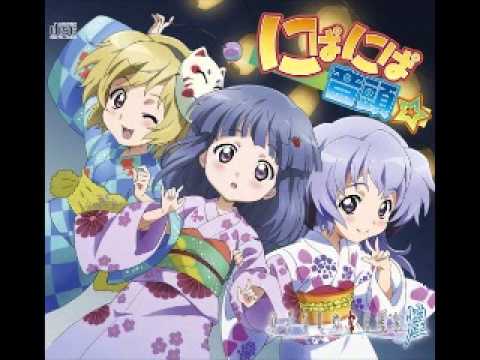 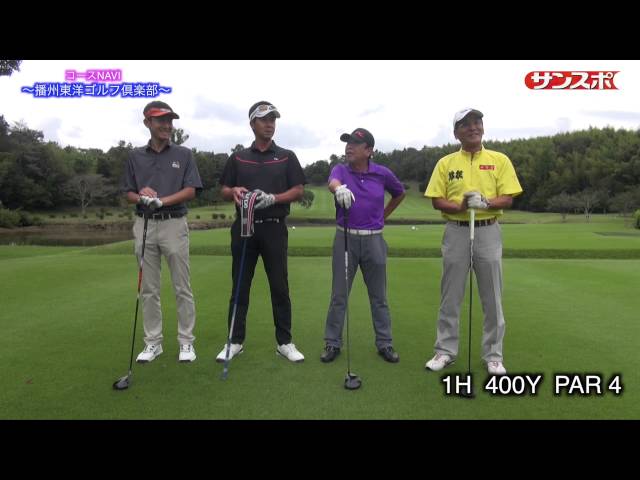 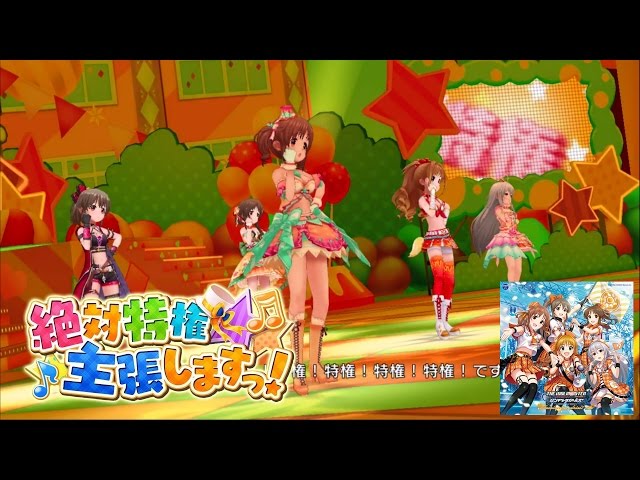 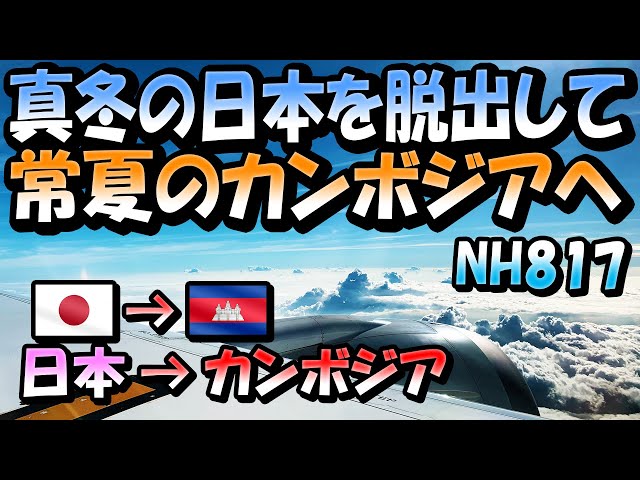 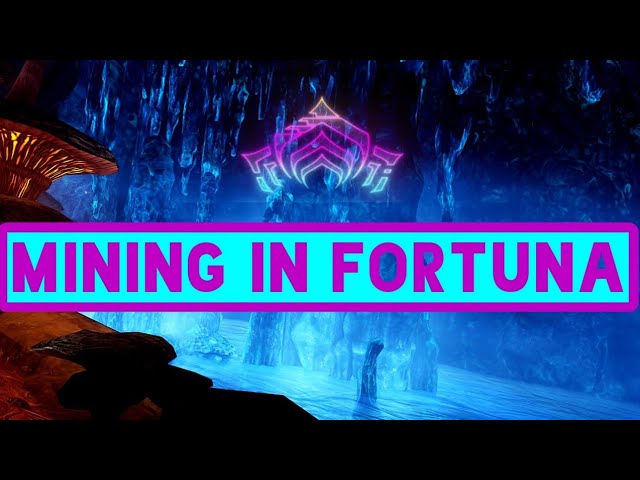