Why can i hear predator

People come here to relax...take all your negative comments somewhere else PLEASE!

I don't like most pop myself. But there's good pop songs out there that i like, and you're discrediting the entirety of a genre (tens of thousands of songs!!!!). Sure, pop isn't very varied in its concept, but some people will like this and that's ok too

not everyone's ''outside''' leads to forests and stuff :/ .but pathetic we are alright

"To The Sky" by OwlCity is good

lol live in a area that hear trains all night long.... lol

There is no nature left ''outside''. This is the future bro, try to live with it.

To Build a Home by Cinematic Orchestra; it's very much not a shitty song, not by a long shot.

how could you posibly listen to this? It hurts my ears when that fucking bird starts to whistle

try with 'Dawn' from Pride and Prejudice..... #JaneAustenCountry

Well that's all the sound a forest makes really XD

i am listening to angus and julia stone- draw your sword with rainy and foresty mood. you should listen to it once. you wont regret it.

The call by Regina Spektor + ForestMood = Your Welcome

modern society has ruined the sound of natural beauty. you gotta go quite far to truly end up in a peaceful, green place with nobody to bother you for miles.

you got that from me

listen to this with beethoven in the background

This + Safe and Sound by Taylor Swift!

Shika no tone + this

As Long As You Love Me (Bsb) + Raniy Mood + Foresty Mood = Never have a feeling such like this !!

This + stupid music nobody but you cares about

ForestyMood is a cute name <3 This works on songs, but also as a roomtone, thanks for sharing!

there's this thing called diversity - you might wanna check it out, it makes the world fun!

I'm trying it from Jesse Alphaman but it's not really amazing. Just an annoying twitter during the peaceful rifts.

fucking birds and their prepubescent screeching #_#

Well I don't think it'd make that much sense, the peaceful birds in the Foresty Mood video would be flapping and cawing like hell if the forest was on fire xD

Wooo i get to hear this irl because i'm going camping tomorrow :P

and we only listen to cars

this and the elendia theme in riviera make a good combinarion

I'm glad there are still people that understand...

use this its better Sóley - Pretty Face

My window is open and I cannot distinguish the sounds! <3 :)

Nobody cares. It's harsh, but it's the truth. Just be happy that you don't have to learn the hard way.

You're lucky to live in an area surrounded by nature! I've lived in the middle of a big city my entire life, so go enjoy the outside for all of us that can't! XD

Actually no! not at that point I crossed this video. But luckily I live by an area that is congested with real nature (here in Norway) and I happen to find myself taking trips out there quite often. Hm.. maybe it was wrong of me to leave my opinion on this video anyway...? (given that 50% doesn't have access to the same as me)...

YOU ARE A LEGEND

shafou(dot)com i dare you tp watch

But if i go outside all i can hear are the fucking cars .-.

Hm, I agree with you. Just think the fact that 50% of the worlds population doesn't have "access" to "real" nature outside, is sad.. cause, everyone should... We're tearing down forests to build industrial production building we don't need ...

I like how both top comments are about ed sheeran songs paired with this and rainy mood. Because Ironically I'm listening to an ed sheeran playlist and I'm here crying because theres just to much emotions to handle and I don't even understand how someone could be so perfect and the feels are just,...omg. I cant survive like this. Ed Sheeran will freaking be the death of me.

This + Wake Me Up by Ed Sheeran = Heaven

This and rainy mood is so peaceful

This and Another love - Tom Odell (Zwette Edit)

This + Rainymood + Raise your Weapon by Deadmau5 = EPIC

Does listening to this+ Saria's Song count as a shitty song? :C

You know, it's hard to focus on the nature with the humming of my computer next to my ear. FML

look at what the songs called...

We're pathetic... sitting infront of a computer screen listening to "nature" when all we need to do is step outside

what if outside for us was the shitty city?

Uhh anyone else playing Saria's song from Ocarina of Time?

it's amazing...it helps me study easier :)

Of course FLUTTERSHY thinks so ;)

Because unfortunately a lot of us don't have nature among us. The only nature that I have in my city are a few god damn trees...That is not nature...And its not the same as a Forest. 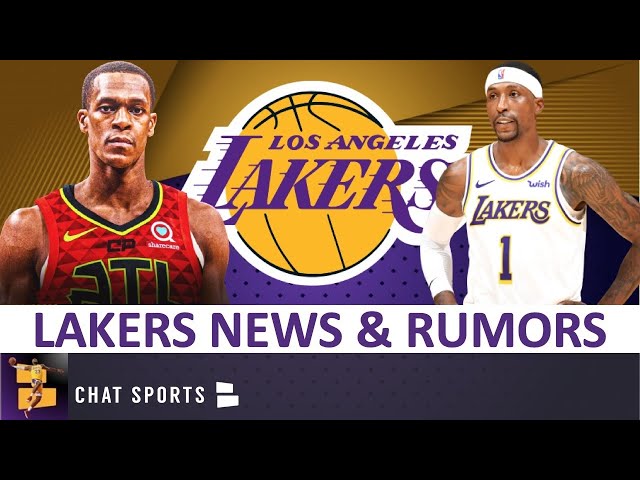 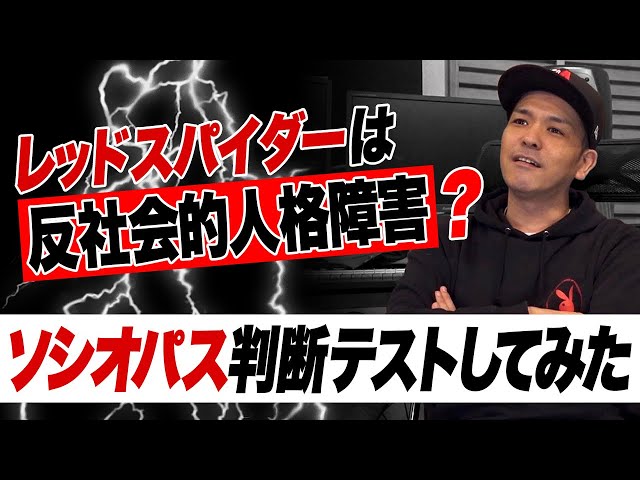 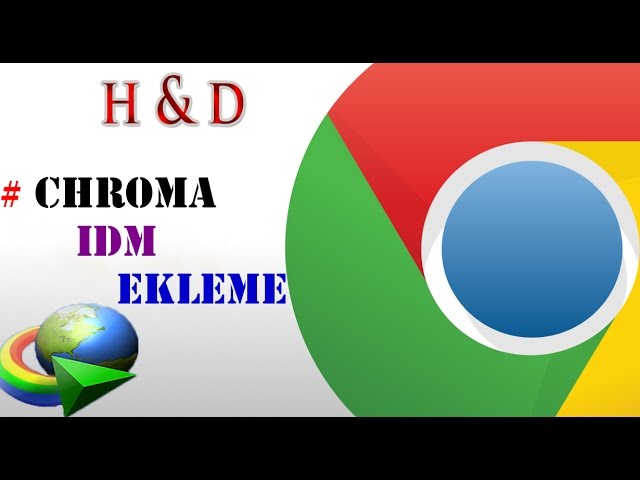 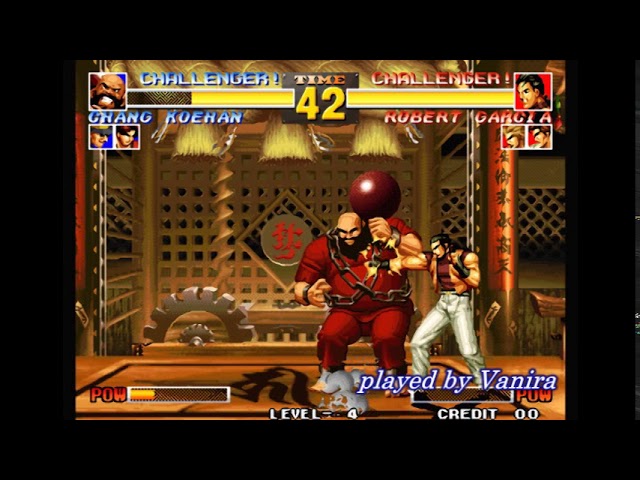 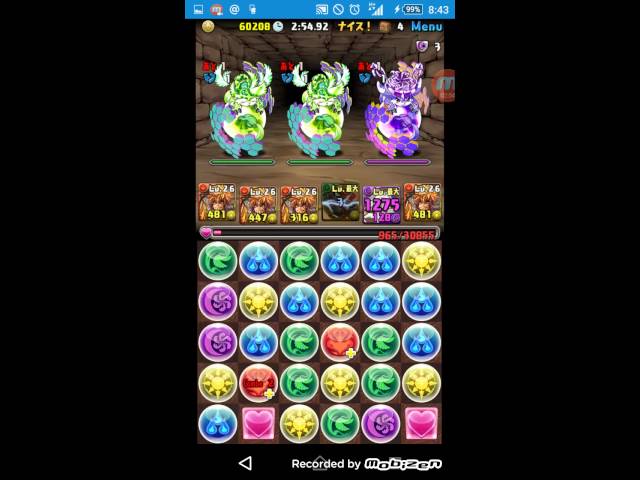 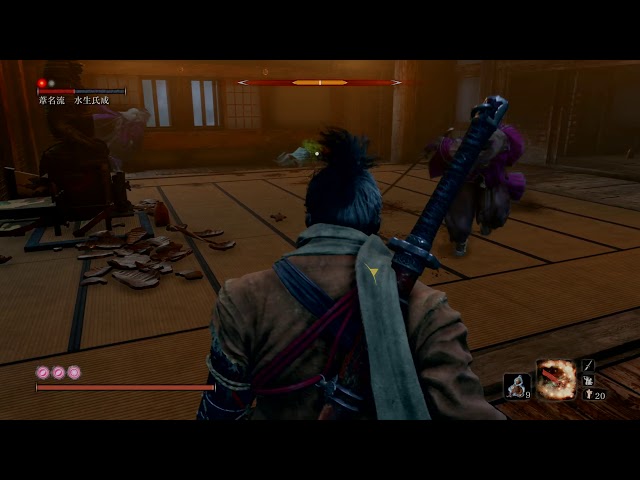