In this video I cover the forms and uses of the future subjunctive. Be sure not to confuse it with the personal infinitive -- I have a separate video covering that topic!

Do you have a video on present subjunctive verbs?

Excellent work, thanks.  It is most helpful that you make the comparison to Spanish.

Oh oh, the future subjunctive forms of "ser" and "ir" are identical.

LOVE D HOW U TEACH....PRETTY EASY TO UNDERSTAND...

Professor Jason, I think Portuguese is the only Romance language left that uses the future subjunctive. We use it all the time. It does not exist in French, Spanish, or Italian any more. Also, the personal  infinitive is WIDELY used in both European and Brazilian Portuguese. It does not exist in the other Romance languages either. Funny, how languages evolve. I wouldn't be surprised if Brazilian Portuguese becomes its own language in a few hundred years. Great job!

I appreciate ur lessons so much

Thank you for this! I haven't formally studied Portuguese in over a year, so I thought I would review some grammar points in order to maintain my level. This was helpful (:

u talk kinda like .... idk a paulista or maybe some1 from goias

Spanish is my native language and what you say it's true. We don't use future subjunctive ans that's why it's really hard for me ro know when to use it.

I'm curious as to why you include the "tu" form here but not in any other tenses that I've seen. As I understand it, "tu" isn't used much in Brazil (although it's fairly common in Portugal). Perhaps the influence of Portuguese telenovelas is responsible?

(I do know, however, that the plural, "vós," isn't used at all in modern Portuguese because it's as archaic as the Spanish future subjunctive).

Awesome Videos Jason!!! Can you give me some advice I am thinking of learning Spanish but am a little scared it will have a negative impact on my portuguese progress.

Professor Jason as you have presented the present tense of Portuguese (lesson 7) in simple way on you tube i need your videos about past tense and future tense and also i am not finding the videos after lesson number 09, i need other videos of this series as well,kindly help me.

I have struggled for so long, trying to understand the 'future subjunctive' tense of Brazilian Portuguese. This video lesson makes a very complicated subject relatively easy to understand. Thank you so much!

Obrigada! This helps so much!

Portuguese is very easy... for us, Brazilians. LOL
Anyway, what is being taught here is something neglected by most Brazilians.
So, if you are INTO Portuguese, ok, dive into it.
If not, take it ease, calm down, relax: you can put everythinh in the simple present of the indicative mood, as most Brazilians do, and be understood.

This was excellent!  I am teaching myself Portuguese (European) and your explanations and pronunciation is great.  Many people fail to grasp what you do: explain concepts in the language students ALREADY KNOW and have them apply the concepts in the new language.  Because you explained everything in English and showed how the IDEA is applied in Portugues, I was able to follow along.  Understood!  You also taught me a form I had not covered yet in my studies: The Personal Infinitive.
Review:
1. For all REGULAR VERBS, the ending ES, MOS, EM are just added to the INFINITIVE, no exceptions.
2. You can just remove the "AM' from irregular verbs and add the same three endings -- ES, MOS, EM - beautiful!
3. The Personal Infinitive is based on the ENTIRE INFINITIVE. -- add the same three endings: ES, MOS, EM - wonderful!

Thank you so much!

Great lesson! Really helps that you related the conjugations to something I already knew.. which makes learning a lot quicker and easier. Muito obrigado!

@KBAFourthtime female dog is: "cadela(s)". But if you use "cachorro" for male, you may use "cachorra" for female note: the word "cachorro", in portuguese, does NOT have the same meanig as in spanish.

@languagenow Does this mean "Exactly, very good, only that I think that 'listo' should be 'pronto/pronta'."?

Thanks for your comment, but these forms are correct as presented in the video; eu falar, você/ele falar, nos falarmos, vocês/eles falarem: -, -, mos, -em Thanks again for watching

Hello Prof Jason,
In minute 15 of video, there are 3 example, and thirds example is " Se eu ganhasse a lotaria compraria essa casa , it is "PRETÉRITO IMPERFEITO SUBJUNTIVO " mode. so it is true it is not future subjuntivo, but it is still type of subjuntivo.
I just mean in compare with above two example in same slide of video, they are all INDICATIVO forms, but this example still is kind of SUBJUNTIVO and actually not good example for this slide at all. 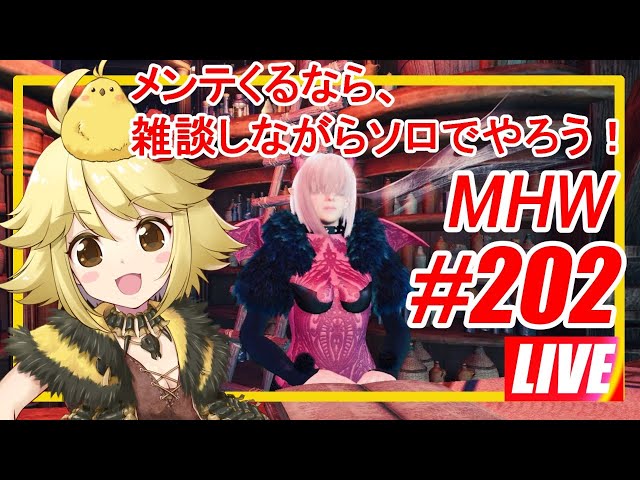 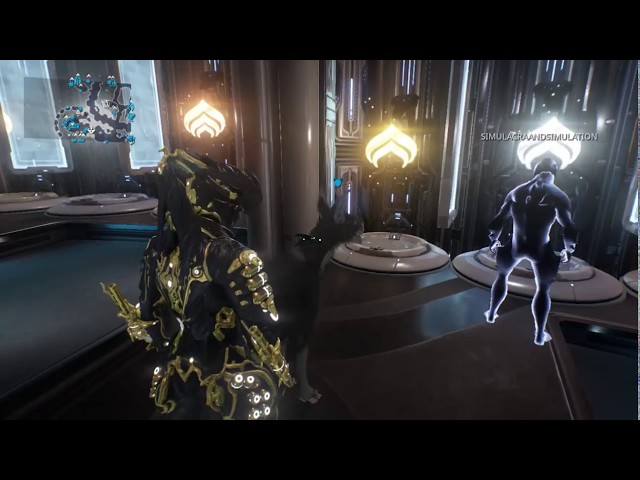 2:49
Warframe Mastery Rank 10 test walkthrough. How to/tips on how to do it first try!
PhillyCheeseSteaks
4 207 views | days ago 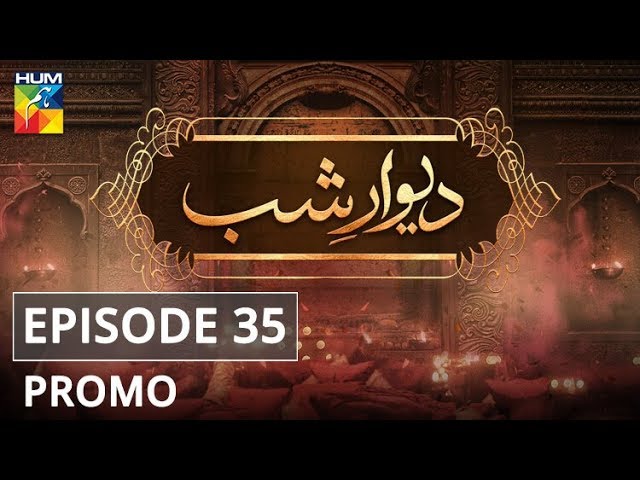 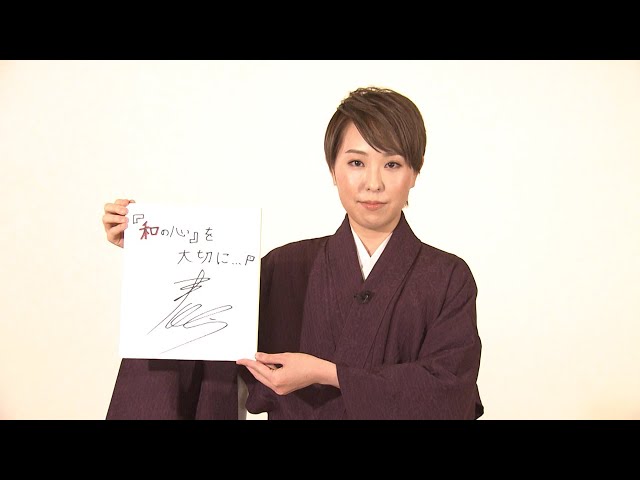 Warframe Mastery Rank 10 test walkthrough. How to/tips on how to do it first try!
PhillyCheeseSteaks
4 207 views