A Conversation with Google's Craig Nevill-Manning

A discussion between James Sanders, AIA, and Craig Nevill-Manning, Google's Director of Engineering, about the rise of the tech industry in New York, the relationship of tech and the city, and Google's place within the city's digital culture.

"Building the Digital City," sponsored by Columbia University's Center for Urban Real Estate (CURE.) in November 2013 and produced by James Sanders, AIA, together with Prof. Jesse M. Keenan and Prof. Andrew Laing, was the first public event to explore the rise of a new urban digital culture in New York, and its transformative impact on the development, planning, and architecture of the city. 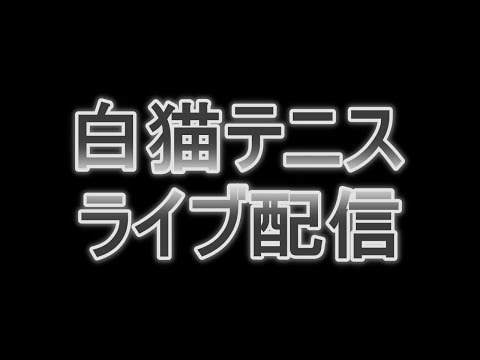 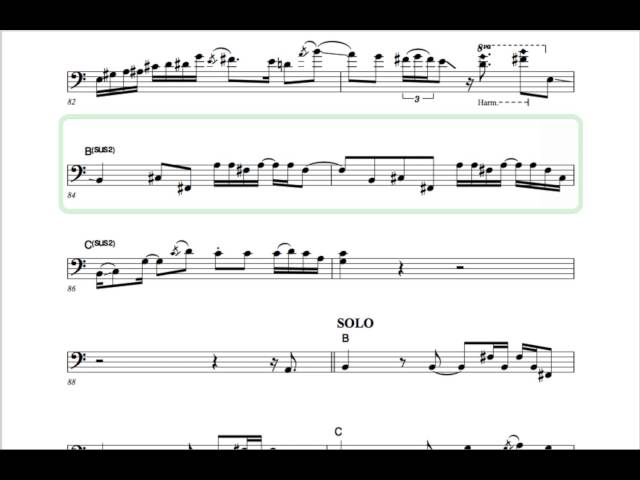 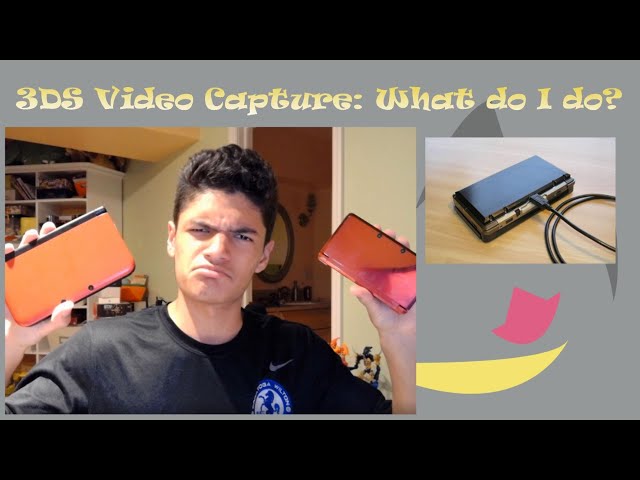 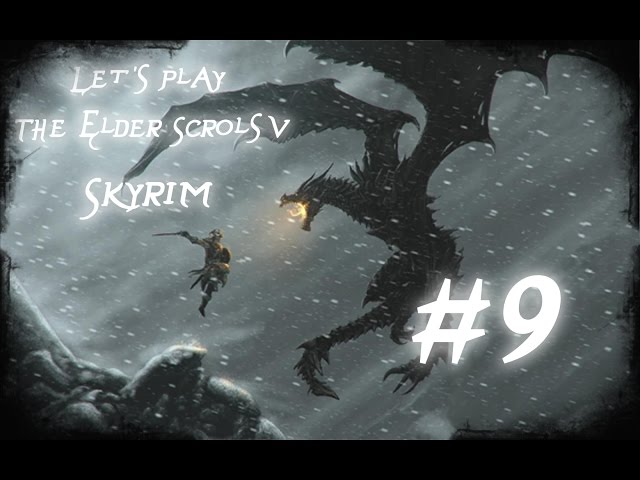 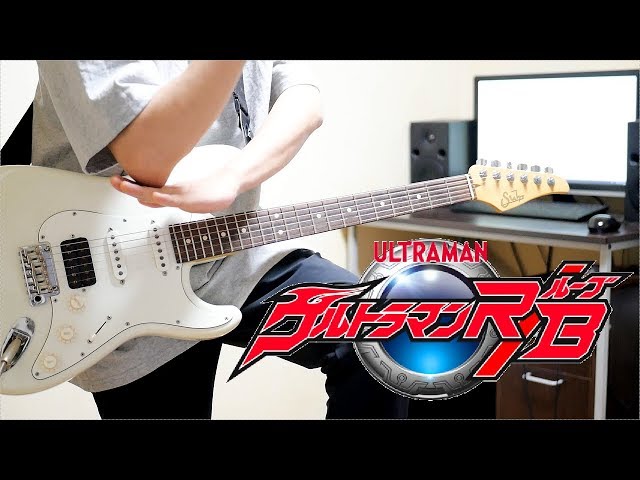 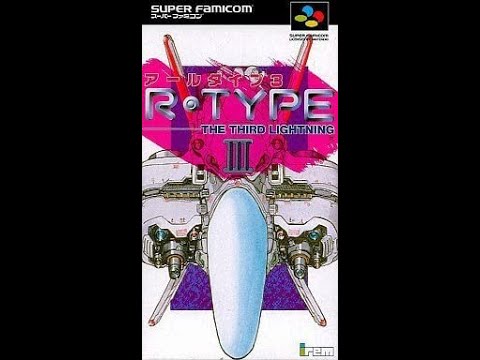