Cinematic Cutscene taken from Heartbreak Mermaid, singed by Chika & Ayaka. Both of them are based on a JAV actress which is Chika Arimura & Ayaka Tomoda

Showing all cutscenes, boss fights, upgrades and side missions

Yakuza 0 is an action-adventure video game developed and published by Sega. It is a prequel to the Yakuza series. The game takes place in December 1988 in Kamurocho, a fictionalized recreation of Tokyo's Kabukicho, and Sotenbori, a fictionalized recreation of Osaka's Dotonbori. It was released for PlayStation 3 and PlayStation 4 in Japan in March 2015, and in North America and Europe for PlayStation 4 in January 2017. It was released on Microsoft Windows on August 1, 2018. 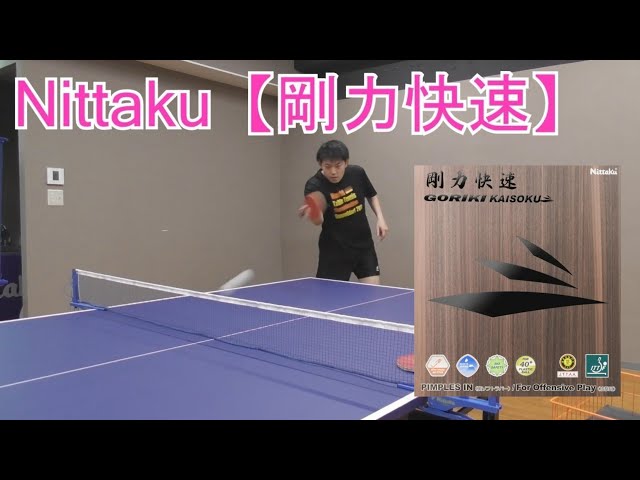 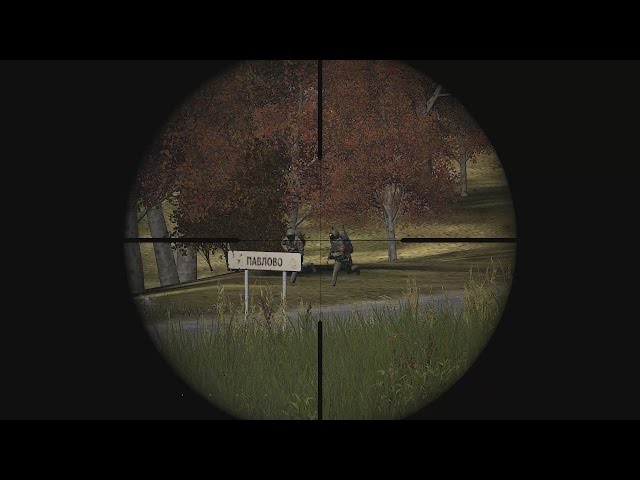 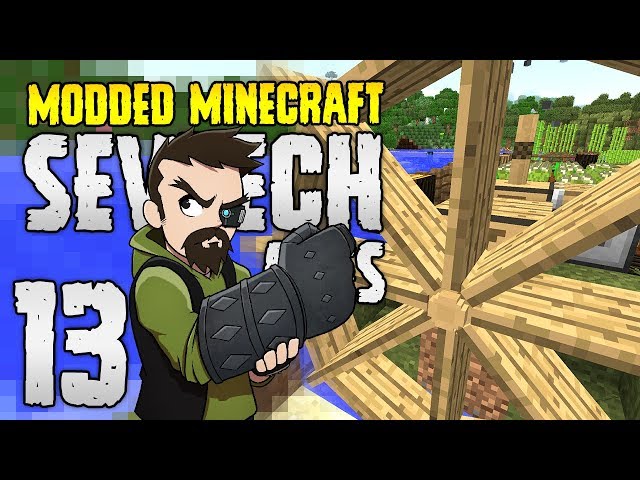 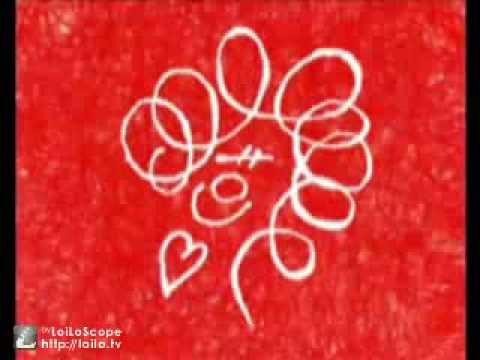 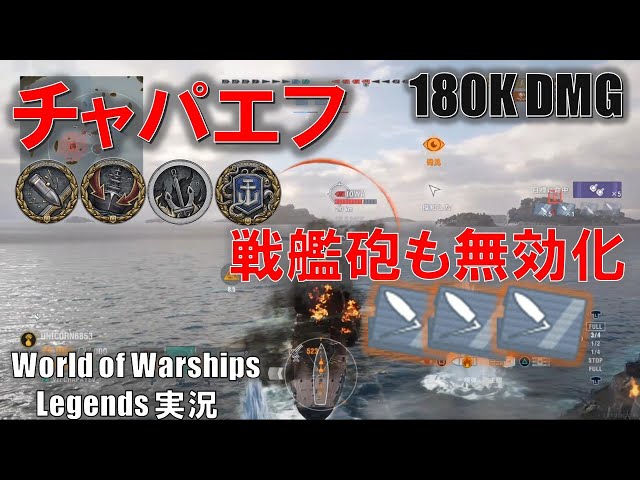 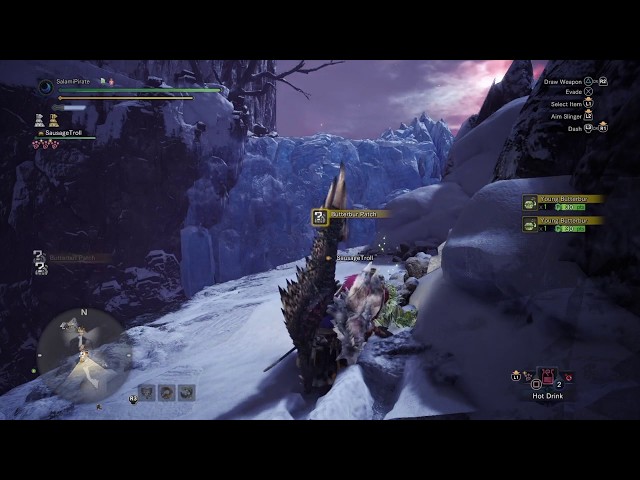