The particular part about this is why he left his kin, he probably had a disagreement among them of keeping the descendants of the 10 elites alive.

Claude’s dialogue with him kind of backs this.

Is this only on GD?

What characters are required for this mission?

What bugs me is that Claude, a veritable scheming mastermind, is like, "Naaaah that can't be Macuil."

A big bird is flayn uncle

Can someone explain the bird dude. Havent seen this part and dont care about spoilers. Interested in story

For those who are confused:

Seteth is Saint Cichol, which is a dragon. Flayn is Saint Cethlean, who is a half dragon but could still transform into one.

In the Silver Snow route, they are the only two who lost their transformation powers so they are the most power-controlled of the five (Rhea included). Macuil and Indech decided to revert to their dragon form but they are just as controlled. Rhea is the only one in danger of draconic madness due to her trauma and vengeful stress.

What... are they monsters? WHY COULDN’T I USE A GIANT MONSTER ON MY TEAM!?! That would’ve been so cool... and slightly overpowered... but really cool. They got rid of Manaketes and beast men from the game.

Yknow, it’s funny, I was using both Seteth and Flayn in this fight in my first run, but I never got a chance for either of them to engage the Wind Caller since Seteth was dealing with the thieves or w/e and Flayn was...well...a healer, so she was never anywhere near him. Even without this, I had actually figured out the truth about Flayn from her support with IGNATZ of all people.

If Macuil is a bird-like creature, Rhea is a dragon, and Indech is a bigass turtle, I wonder if Seteth's transformation would have been a tiger to go along with the chinese Four Symbols symbology.

Indech is much nicer.
Altough it does tell you alot about Seiros and her actions that two out of her three brothers want nothing to do with her and have no interest in helping her, even if she is in mortal danger.

0_o i didn't see that coming

The Immovable is the exact same for Flayn i think

It's funny how he goes from this "I hate everything so go away if you wish to live" mentality to a doting uncle once Flayn arrives.

Flayn's interaction is too goddamn cute. I'm glad he only fell asleep instead of straight up dying. Maybe one day they can all have a family reunion.

Dont you just hate it when youre chillin with your buds during wartime and one of them is like 'oh i know where a sacred weapon might be' but its actually just underneath your big ass bird uncle who tries to embarrass you in front of your friends by revealing that you are secretly a renowned saint of thousands of years ago while you are actively trying to kill him? Just awkward smh.

I feel that Macuil’s stance on the war, and his preference for isolation is understandable. Humanity is kind of a clusterfuck with war being the biggest example of how we screw up so badly.

Bernadetta would freak out meeting this guy.

I got this as flayn

What about the convos vs the immovable

There's also dialogue between the Wind Caller and Byleth

At least indech is much nicer

Claude: Wait did you just call that thing your uncle?

Byleth: Listen, the jig is up. I've already seen you and Seteth's A support

UNCLE SHUT YOUR FUCKING MOUTH OR I FUCKIN SWEAR ILL SHOVE THIS SERAPHIM RIGHT UP YOUR ASS. SCRATCH THAT IM DOING IT ANYWAY.

I honestly never even considered the fact that Seteth is Saint Cichol and Flayn is Saint Cethleann. I was a little suspicious due to their crests, but I honestly thought they were descendents of Cichol and Cethleann.

Nice! Finally confirmation on my assumptions about Flayn and Seteth. ^^

Guess what, he is the second strongest of Sothis's Children, with Rhea being stronger than him. So it might be like this in terms of Power:

I don't count Byleth, because he is a vessel and not a child of Sothis.

I remember when I unintentionally saw Flayn's during my playthrough. The amount of sheer confusion I had...

The worst kept secret is them being the Saints. Figured it out before the timeskip based on their crests, someone saying that Cethleann is Cichol's daughter, their paralogue, hearing that Crest bearers can live very long lives and a lot of other things.

Most found out Flayn's identity from her supports with Setheth.
I found it out here, since I made her a mage.

Everyone: We can hear you, Flayn. We’re right behind you!

How do you get this boss fight?

So uh, off topic, how do you get Seiros Sword for Edelgard? I'm doing hard mode black eagles route.

I find it interesting that while he totally shuts down Seteth, he actually sounds kinda happy to see Flayn.

I really love that, depending on how you play the game, you could have flayn and seteth in your team every battle and still never find out their true identities.

UNCLE?
...... i don't want to know flayns family connections at all

I have put over 600 hours into this game and I have not seen this.

Flayn, why are you so kawaii~?

Wait so you have to kill him here?

wait do they have a similar thing with the big ol turtle?

The Wind Caller's voice filter sounds EXACTLY like that of a Shin Megami Tensei demon.

Macuil to Seteth: Hey bitch you fucked up go fuck yourself

Macuil to Flayn: Hi sweetie you haven't changed a bit how's school are you making lots of friends??? 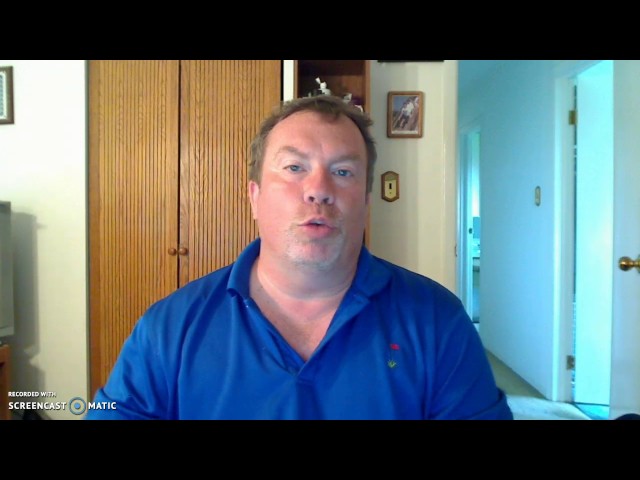 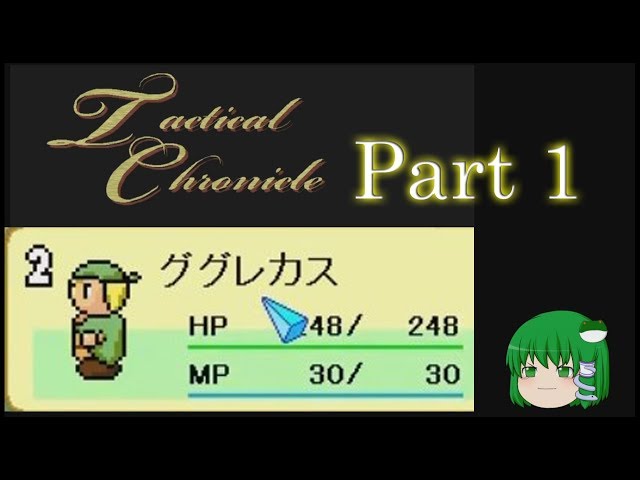 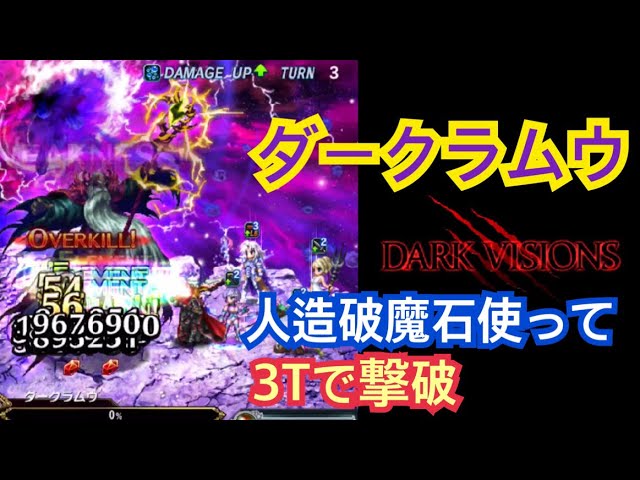 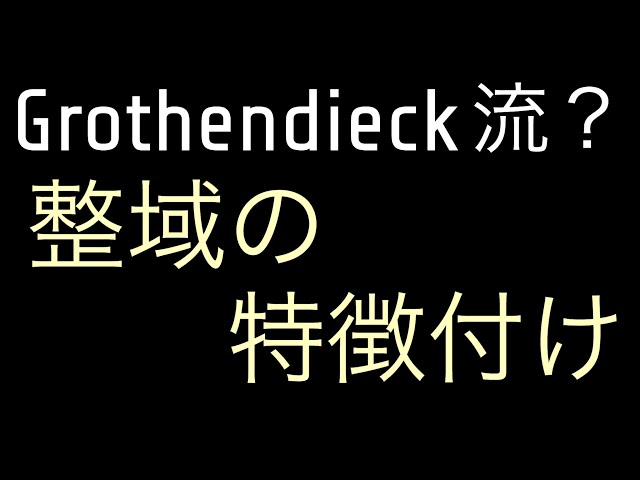 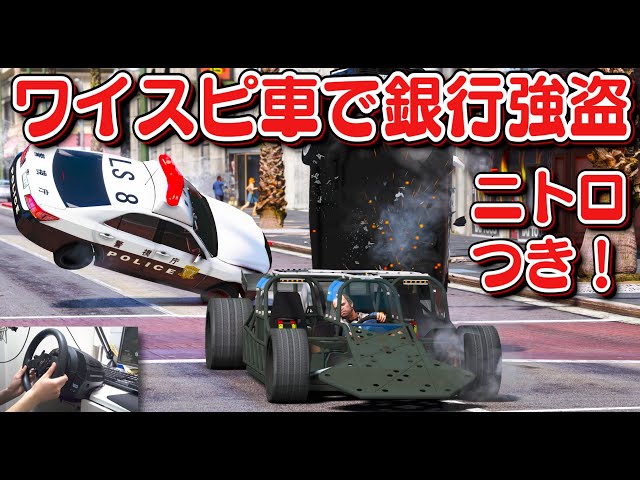