i didn't realize how gory it was until know... i tried to play it as a kid but you know...

8:28 Mr.Smiley Zombies that punched your monitor

Give the monsters a chances to fight back LOL

God that's satisfying...all those tokens down the drain..i can finally see someone do the full experience and kick ass doing so

anyone else notice how o.p his bullets are meow?

I just realized, you were on the airship when it exploded... how did your character survive?

13:09 I wonder if that's the main character nearly retching out their meal.

@REDHOT44586 Shut the fuck up i would like to see you do better???? if not then your comment is irrelevant just like you so get the fuck out of here!!

dude,da fucking kind of shit did you do to your carnevil arcade?!?!?!?

You are too fast for the game

Looks like he was called the tokkentakker for no reason then......

Just imagine if this ever turned into a move now that would be something ha ha to bad got to hope though.

It's better if you play it with friends against the never-ending horde of zombies... and clowns!

How did you get this rapid fire?

So how do you deal with carnevil... simple
Do it the way tf2 does
Have an all heavy team

Who owns the license on this game currently?

You’re winning that game without no dying

how about you make this video again but with another player

This game is awesome, I wish they made it for a console.

Having a rapid fire mode in this arcade sure makes it easy but fun as hell to kill them.

:< I was hoping they dubbed this into Japanese.

I notice that the 3rd boss in the Freak Show has another version, a baby-like giant called Junior. Is that a thing?

I saw this arcade at the greyhound bus station.

Anyway, this remember me a lot Medievil or not XD

The Paul Bunyan statue looks like the same statue from Fargo

Sarcastic or not there's a certain fun you can only have when rappeing a game of your childhood.

The hangover mission or the avenging angel..

go to the video called How to Use MAME Cheats

Is it just me... Or does it seem like you shoot the bosses so fast they're dead, but the game cant process it that fast

Ive been trying for a while now to do a no death easy run on Carnevil and recording it, and ive gotten really close by doing 2 things: turboing the trigger (impossible if playing the real arcade with the shotgun due to the reload animation, possible if playing with the pistol cabinet), and aiming for the weak spots. The hardest one to nail without taking damage, important in the run, is Krampus. I found a nice glitch: you can stunlock him by blasting his chest the first time he spawns. It really helps. Save the legs for the second attack pattern, after he comes at you, so you can stun him.

The only other problem ive had is with the giant baby (or giant teddy) boss, when he pukes; otherwise simply spamming the trigger will get him. Even Tokentakker is real easy himself if you have the patience to shoot his skellies and his firework attack. Thankfully Umlaut is not biggie as his pattern of movement is apparently set, so with practice you can get him easily by anticipating his move.

Eyeclops got rekt so bad lol

i was scared of this until i was 8 yrs old now its awesome!!!

This game is not scary it's just the enemys pop up at your Face!

This game STILL TERRIFIES ME XD
Mr smiley that smiley son of a bitch.

This should've been made into a blockbuster movie. Universal would've produced "CarnEvil", and Stephen Sommers would've directed it.

ARE YOU USE COMPUTER PLAY THIS GAME?

They should make this into a movie (probably a motion picture for a summer release). Universal would produce it. Wes Craven could direct it.

Not a Mobile sprout

Player: Kneecaps were never an option

10 seconds to defeat Krampus with a Gatling gun

Dude didn’t even leave the chair

how'd you get this version

8:24 - This part really scared the living daylights outta me when I played "Rickety Town" about 12-13 years ago at an arcade on Bloomfield Avenue in Bloomfield (Center), NJ.

I am Eyeclops gets mowed down with a hail of bullets

I guess Hambone isn't the only guy with a gatling gun.

I wrote some music to the opening poem a couple of years ago, but it needs a little more polishing before I post it up here on Youtube.  Still, I love the nostalgia kick I got from this video!

Yeah i love this game

At the end that guy should have melted the coin in a volcano like the one where Frodo threw the Ring into. That way, CarnEvil is gone forever. That and fix that tombstone to where it cannot deposit any more coins. Instead he takes the coin and goes back to the place he fought to get out of. What a total idiot.

Where did you buy this and for what console??

So did they change the freak show boss? I thought it was a giant baby called Junior?

And I thought Deaddy was hard, tOken tAker was just terrible!

Never understood why Spooky Sam says his own name twice

Tim Burton needs to do a movie version of this game.

That moment when you realise your character was a complete moron

Now This is a Speedrun!

This Kinda Reminds Me of Goosebumps

8:24 Those Mr. Smiley zombies really scared me when I last played the game.

i remembered a same experience in enchanted castle. only with a different game.

This game was not banned I have went to one place that still has arcades and the game still functions. Maybe you think it is banned because of the story behind tokentaker.

tmw instead of bringing a standard pistol, the character practically brings an M249 SAW to the CarnEvil lol 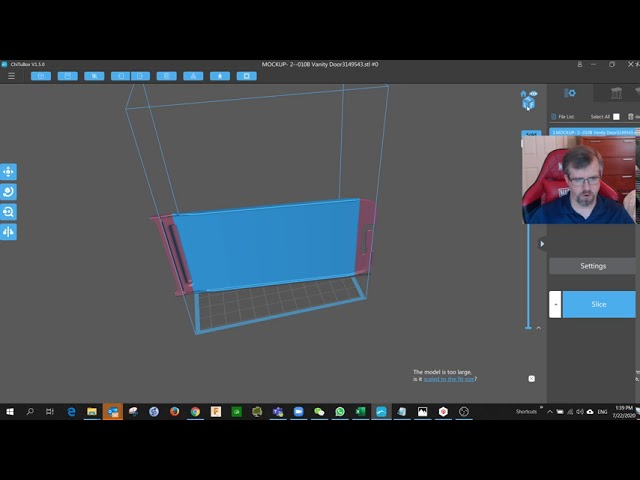 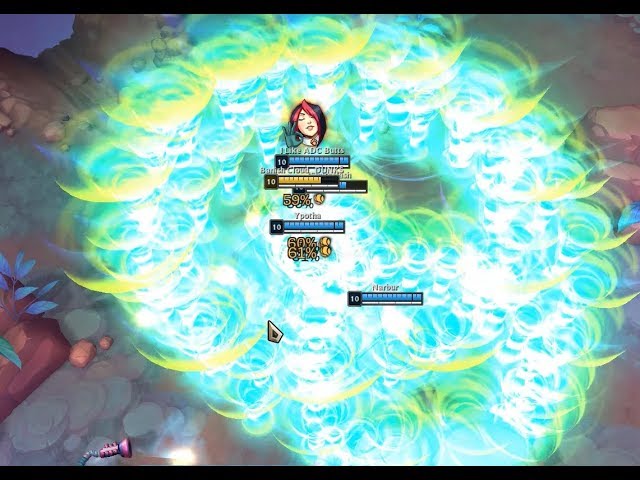 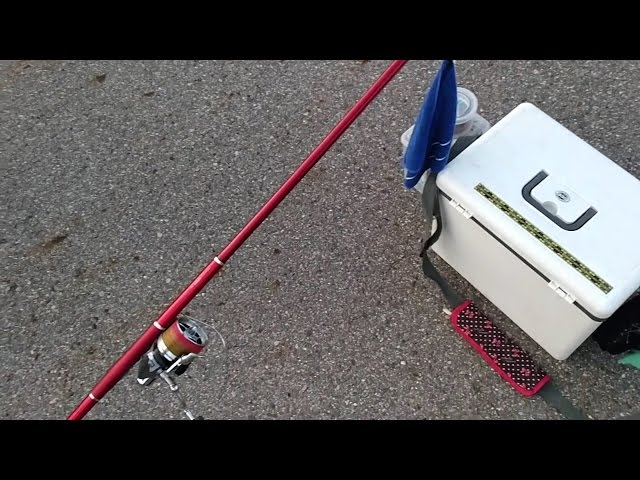 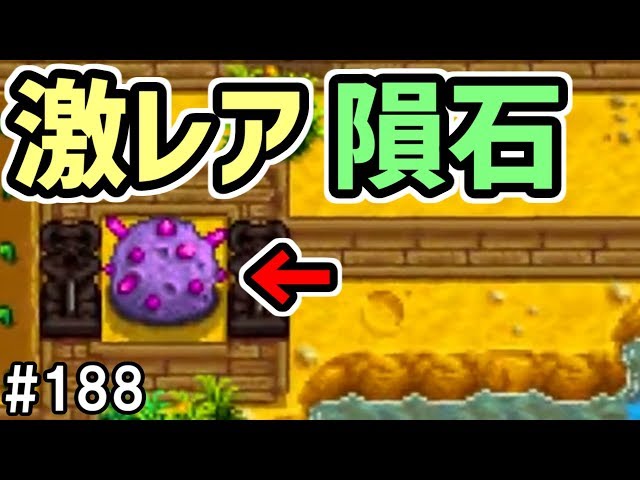 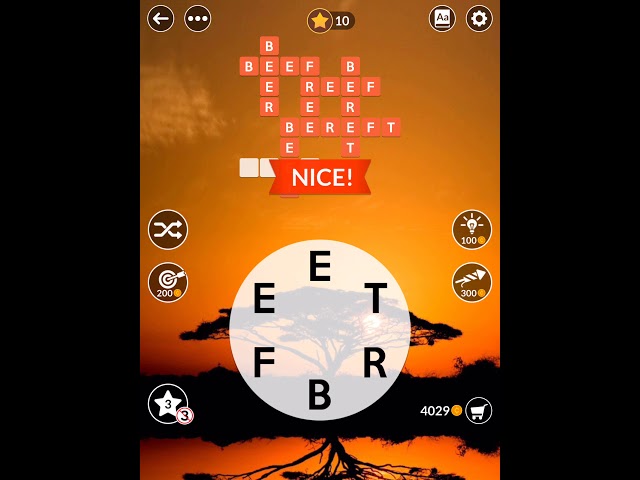 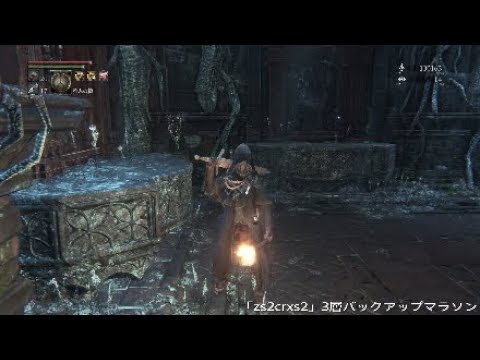