Please read the full description for more info. This is the first part of a three-part series on basic Gwent strategy in The Witcher 3: Wild Hunt. First match (starting deck only) starts at 01:40, second at 06:50.

-Music: "Drink Up, There's More!" from The Witcher 3 Soundtrack-

This video shows you how to win at Gwent in The Witcher 3 against the Nilfgaardian Nobleman at Vizima during the prologue. Defeating him rewards you with the Northern Realms Leader card Foltest the Siegemaster, which is extremely strong early on, as the best unit cards you'll have at the beginning of the game are Siege cards.

Bet the minimum when prompted and only play if your starting hand satisfies the following conditions, in order of importance:

- No more than one each of Decoy and Impenetrable Fog

Use these rules to govern your redraws. Otherwise, try to optimize your Close Combat Bond cards, even at the expense of a [5] card.

The match is easier if the opponent is first to act, but you can win either way. Your goal in the first round is simple: bait out a Special, Hero, or Spy, then pass. If he doesn't use any of these cards, you'll still have a chance provided that the strength of your remaining cards is fairly high.

Generally, I recommend using up most, if not all, of your Long Range cards. These have decent power and serve as adequate bait. Furthermore, it frees you up to play Impenetrable Fog or your leader if and when he brandishes (or resurrects) Black Infantry Archer later on.

Sometimes, he'll start out with a Hero or his Siege card, neither of which you can do anything about. If this happens, either pass immediately or play your weakest non-Bond card, then pass the next turn. If the point differential is high enough, he might use one or even both Spies while you're idle in order to gain more cards. If you drew Dun Banner Medic, the joke will be on him when you turn them back around later.

If you have a Decoy card and no Dun Banner Medic, with the chance to use it on a Spy in this round, it's worth doing so, but be wary if his Black Infantry Archer is out because he might respond with his own Decoy, returning it to his hand to use in future rounds.

Assuming you lost the first round as intended, he'll try to use as few cards as possible during this round. He likes to open with a Hero if he has one. If not, he'll typically play his strongest card or use Etolian Auxiliary Archers to bring back the strongest card from the first round. He also likes to use his Leader during this round. Ideally, he'll pass fairly early on, essentially conceding the round. At this point, as long as you have Biting Frost and either Prince Stennis or Dun Banner Medic, you should feel comfortable proceeding on to the final round. Use the bare minimum needed to defeat him.

The most dangerous cards in this round are Menno Coehoorn (a Hero AND a Medic) and Scorch. Proceed with caution, starting with your weakest cards: Close Combat first, then any Kaedweni Siege Experts you have, then your stronger Siege. Then use your Spies, then any regular units that come out as a result. If you still have an Impenetrable Fog left, use it either against his Black Infantry Archer or as bait for a Clear Weather. Finally, finish off with your Biting Frost and, if you have her, Dun Banner Medic. With a little bit of luck and timing, you'll be victorious!

To see a complete deck comparison between you and this opponent, please visit this page:

omg looool... I won on my 1st try using your method! Thank you so much.

how did you get other foltes cards? I only have the first one at this point in the game, others are locked

thanks a lot. I recently bought this game again, and because of your video was able to actually beat him, first try with beginners deck.

The video really helped, but when i beat him (1e try), i did'nt get any siegemaster card? (only 2 rounds..)
Has it something to do with the setting the gold win to 1? I set all in...
Edit, a bug I guess, but do set the money to 1gold. otherwise you won't get the FOLTEST: THE SIEGEMASTER card.
Now I have it :-)

My oh my oh my lmao... I was losing to this fella for a good 4 - 5 hours straight, felt like throwing the game out my window then I came across this gem of a video and beat him on my first attempt!! Couldn't believe it! You're awesome! Thanks a lot!

After three hours of losing to this guy, I take a 13 minute break to watch this video then beat him on the first try... You sir, are a god.

I was banging my head against a brick wall for a long time with this guy.  Beat him easily on the first try using this video!  Thanks!

I hated this dude lmao, I’m glad I came across your video. My issue was more so of the fact that I didn’t know how some things were. Like spies for example. Idk what that shit was before the video

This worked out just fine for me. Thanks alot!

Someone know how find music which start at 5:00? It isn't on soundtrack, maybe on Percival newest album but I'm not sure.

Then why is that when I played the Dun Banner Medic out it's not happen anything? Just nothing. It won't give me another card....

Thanks! This dude was so freaking annoying to beat. I dud have fun watching unsuspecting youtubers lose to this dude during their "let's play" walkthroughs, lol 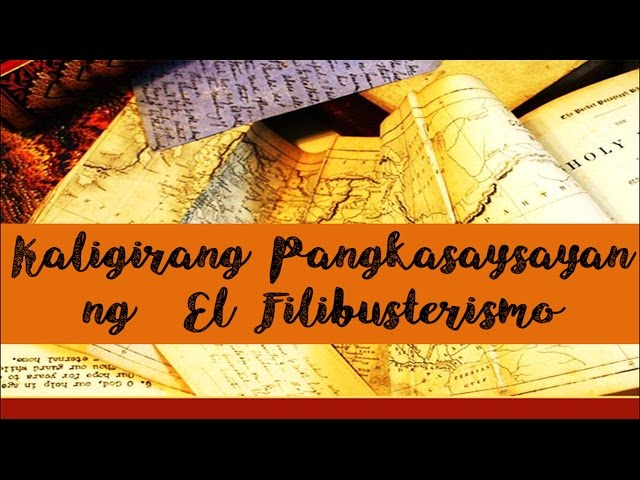 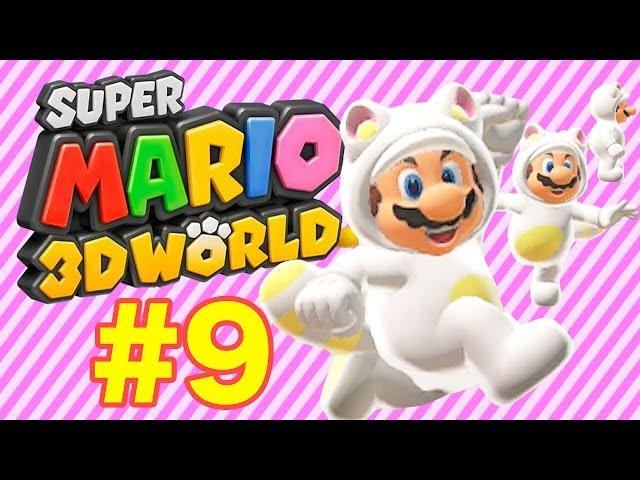 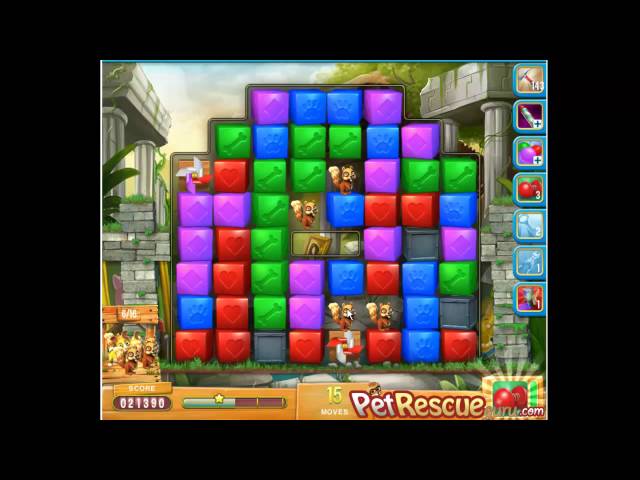 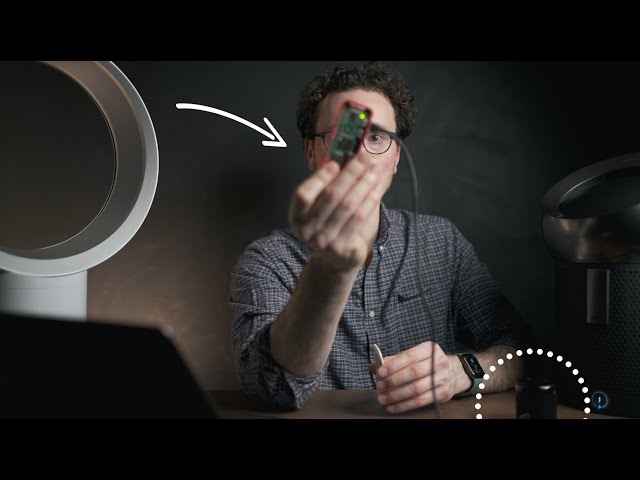 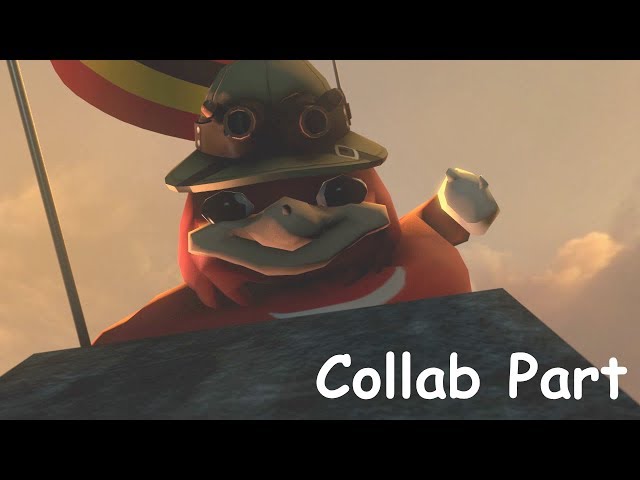 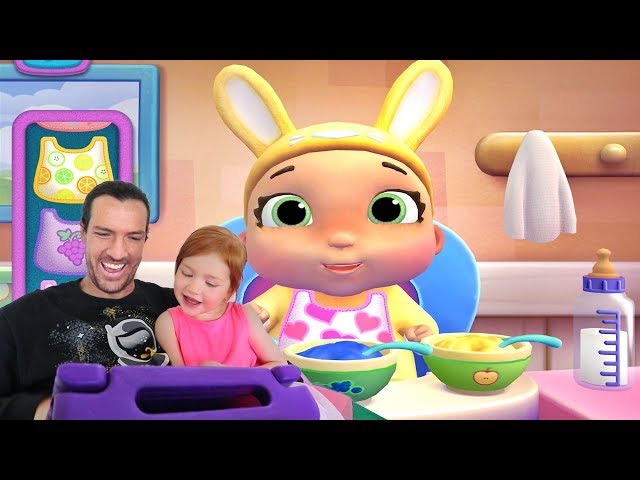