Join me on a grand adventure in the land of Gransys. As the Arisen, we will seek out the dragon, Grigori, who has quite literally stolen our heart. Enlisting the help of otherworldly Pawns, climbing around on gigantic creatures, and selecting the best vocation for the job is the name of the game.

This will be a Let's Play of Dragon's Dogma: Dark Arisen PC, but it is far from blind. I have a good working knowledge of the game and this series will serve as an introduction to the game as well as a walkthrough. Consider this a "Most Things Possible in...Dragon Dogma."

Today, we we explore the cliffs outside of Gran Soren, collect Salomet's Grimoire from the Iron Hammers for Steffan, and misplace Nynaeve...

Dragon's Dogma: Dark Arisen has finally been released on the PC. This game was originally released in 2012 for the Xbox 360 and the Playstation 3. While it was well received critically, the original game was not nearly as successful in the West as it was in Japan. The release of Dragon's Dogma: Dark Arisen in 2013 helped to bring the game into the limelight again, but it still did not meet expectations.

Because of the popularity in Japan, Dragon's Dogma: Online is currently only available there with no plans of releasing elsewhere.

However, the developers have hinted that a sequel may still happen if the PC release is successful: http://www.pcgamer.com/dragons-dogma-devs-on-bringing-the-2012-rpg-to-pc/

Remember, this is a community. You are part of that community, as are all of the others watching and commenting. Please be mindful and respectful of this fact :)

Support me! https://www.youtube.com/user/ItsBlueLizardJello (Click on "Support" on the right-hand side)

I know this is an older video, but I just have to comment... you sent Darling back in shackles and a dress. XD

Perfect, now I have my daily dose of Dogma thanks Dr. Blue

In order for them to mine, usually you need aquisator inclination I do believe.

@31:05 spanish Risitas guy laughing meme when you finally realized you lost one of your bots and then realized she was the one that had the skulls on her LMFAO!

Today I encountered a Griffon and a Golem for the first time. I was proud to kill both of them without dying myself.

That chest is there regardless, it doesn't spawn. You could get it anytime you come to the keep.

Note: Thunder Boon helps a lot with Cyclops. You could have shredded it with Threefold Arrow + Thunder Boon when it was drenched.

Keeping a healer/buffer in your team is good.

The Wheel of Time turns...
RIP

Nynaeve (NIGH-NEEV) is a character from Wheel of Time. She starts out a Wisdom of a small village. Its like a wise woman/leader. She is remarkably young for this position (15 or 16) and also remarkably skilled with healing herbs. It is soon revealed that she can actually channel the universal magic known as the One Power. She eventually ends up as a queen and a very very strong healer. I don't think you could ave chosen a better support character.

I am aware these are old but I feel the need to comment since you often say you like learning things. You don't need the items on you to gift them. If you want to gift Maul Skulls you can just talk to him, and then hit the gift button and you can gift him skulls from your storage. This walkthrough is a fascinating mix of knowledgeable while still getting quite a few things wrong. Still the best playthrough on Youtube, so you did a good job.

I just realized there’s only about 200 likes. You deserve so much more like what the heck??

oof, that was a depressing event

That is so strange. Nyaeve is 36 right now. I wonder if I'm not updating to the servers.

What is the use of the skull at maul base

what's up with the cyclop's weird skin color during the fight, is that some kind of debuff?

R.I.P Neneva may our paths cross again to all of us :(

You have the BEST situational awareness of any streamer ive ever seen in my life, keep up the good work! <3

the chest at the gateway is reachable as a strider. How to do it:

1. have the leaping stone skill (first or advanced) and the double vault core skill.
2. go to the place and try to get a pawn to stand close by it.
3. use leaping stone on your pawn and use double jump to grab the side of the structure and climb on it.
4. one extra chest for you to safely open without problems.

you could have at least explain what was the other way around the Salomet Grimoire quest, if I dont want to fight Maul.

They really made Bianca XD

By the way, now that Darling is gone, with his moustache, short hair and high pitched voice, Im almost convinced he was modelled after Captain Kevin Darling from Black Adder goes forth!

On mining: For anyone new it works perfectly well the way I do it. I just look at the mine spot for about 3 seconds and then all 3 pawns are fighting over who gets to get the ore. I think, don't know, the constant movement Blue does creates confusion among the pawns as to what they should do. Of course maybe they just fixed the AI by 2020.

I just keep turning my back and turning to face the minespot and my pawns gets to it, and they're not a clever bunch.

@BlueLizardJello Blue,your pawn learns from you,so if you want him to mine often your going to have to show him by doing it once in a while. Once he sees you do it a few times he should start doing it often,& in turn the others should follow as well.

Ugh! Just mine it yourself and give them the ore after, cheese on crust man! You can’t rely on NPC AI

why does my game have me exploring the stupid thieves den, your path looks different

Man. When you finally realized you left an ally... that took a while.

Yes RIP, if it makes you feel any better I really did not notice either :( 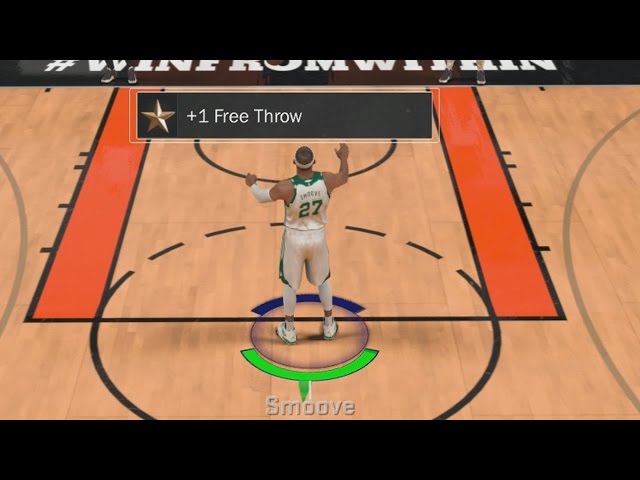 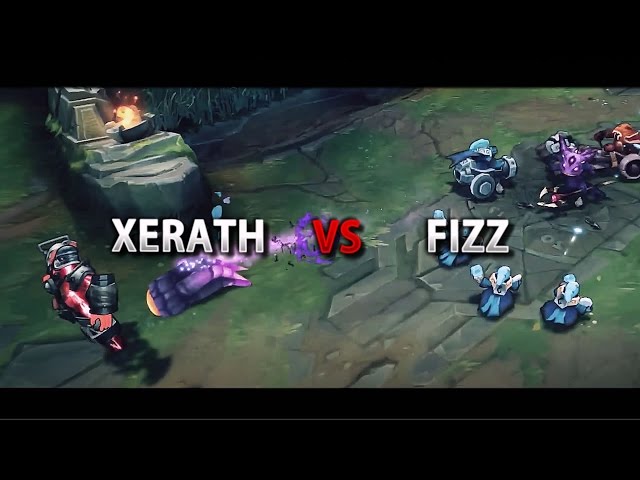 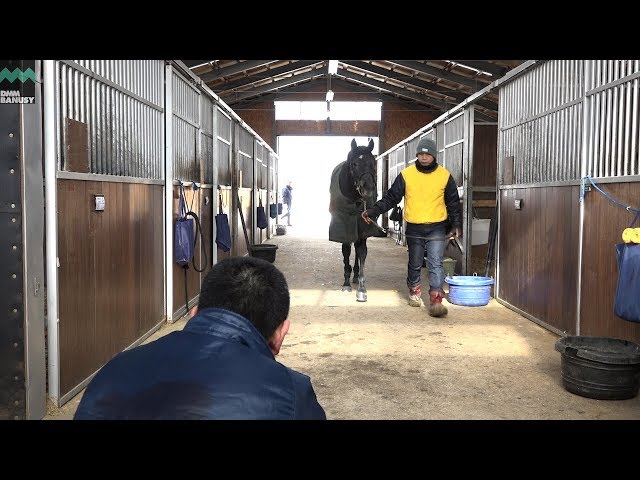 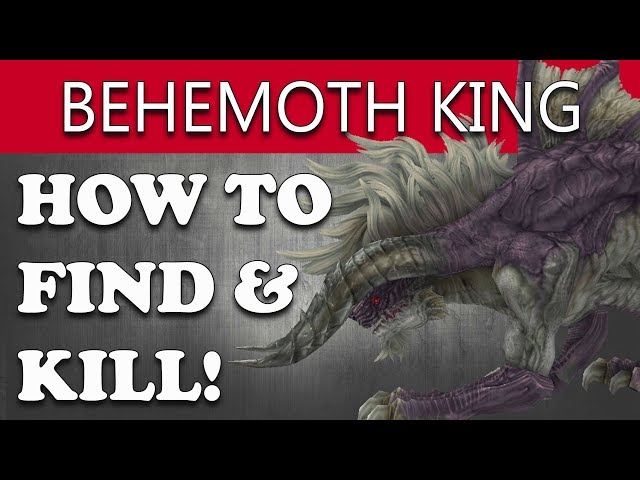