A young YouTube and Instagram celebrity named 'Baby Scumbag' has been arrested and accused of sexually exploiting a pre-teen girl. The teen was arrested along with his father and another man who works with him, all three of them were charged with lewd and lascivious acts with a child under 14. Cenk Uygur and Ana Kasparian discuss Baby Scumbag's alleged crimes. Tell us what you think in the comment section below.

"A 15-year-old YouTube skateboard star has been arrested and charged with committing lewd acts on a child under 14, along with his 22-year-old manager and another skater, 27. Steven Fernandez, who’s nicknamed “Baby Scumbag,” is accused of luring a 12-year-old girl by promising to put her on a nonexistent MTV special if she performed sex acts.

Fernandez has over 700,000 subscribers on YouTube and one million Instagram followers, and gained fame as a baby skater when he was just 13. TMZ was first to report that he was arrested Wednesday along with manager Jose Barajas, 22, and another skater, 27-year-old Keelan Dadd. A press release from the Los Angeles Police Department refers to Fernandez as a “prime mover” in a conspiracy to exploit the 12-year-old, and says they are seeking more victims."

So I don't really care about Steven. He's out, but what about Keelan. What's up with him. He seemed pretty cool

He was one perverted 15 year old . Precocious. Definitely needed help

Now I know why I haven't seen any Keegan Dadd footy recently.

this is actually utterly pathetic

I really don't see how you can put the blame on the kid. He's been basically raised by 20+ year old losers since he was 10, and they obviously were the ones condoning and suggesting it.

Steven only did it for the views

Steven has been proven innocent.

HOLLY SHIT HE HAS 6 MORE YEARS OF JAIL TIME

Shut up there is nothing wrong with him

What do you expect? He's learning from the adults.

Don't blame scumbags parents they do discipline him for the things he does but he had to keep his persona as baby scumbag so he could get the money his family needed bc his dad had like cancer in his eye I think but Ik he had cancer... && but I don't think this is entirely true bc a lot of girls just wanna do things with scumbag like that and I think she offered it to him then turned around for fame and said things bc the girl did not look 12 and is suddenly blowing up on Instagram

Please remove this video, it was proven that he didn't do shit..

He grew up in Compton

U guys are assholes

They only do this for views

This is some bullshit he is just a savage

bruh I knew babyscumbag we went to the same middle school

He really is nasty wtf

I'm sitting near steven in the same classroom right now

why is STEVEN IN JAIL

There's always a bunch of idiots in the comments. One of the downfalls of YT.

Guess what he was falsely accused

And all bcuz of Isabella

I know this was old but Did they ever have proof or just word from what the girl said bc she CLEARLY wanted attention so it seems as if she would just say all this for attention.

Bro they judge him on his nickname these people are lame

Dammit now these young turds videos are gonna be showing up on my suggestions.

I remembered this dude outta no where and searched him up, I come to find this.. craaaazy

Shut your dumbass mouth up

Who told yall keelan Dadd and Barajas hooked up with a 12 year old, the only one who was sexually involved here was Steven.

He sure lived up his reputation

watch all is stupid fans to still support him

this is so funny to me

Yeah, I've known of the kid for a very long time (years now).... I always thought it was sad to see all the provacative acts he purposed on his channel at a young age.

He's got girls 18+ for him and shit, why would he exploit a 12yr old for nothing, he doesn't get anything out of it, someone who owns a celebs social media accs would ideally be their 1st accused, it's a no brainer really

Wait is that why he quit skating? Did hi sponsors leave him because of this?

The people who ruined Steven's career

Your surprised? Every kid got a phone!

This guy reminds me of John Madden

Boo this is bullshit and fake all people know bitch

this is bull shit

the real blame is on the adults...that kids just a savage

If y'all watch his video He talks about everything

you guys are pieces of shit he is under age

So did the two older dudes know her age or did Steven just pick up a random girl?

Ahh she said touching them without their consent lol

did the girls parent's get arrested ?
given sexual activity for favors or gaining $ is prostitution.
hope she's getting professional help ( cps) .

You guys are dickheads

I know that was a long time ago but whatever

I know this is old news, but I just now kind of stumbled upon this because we watched a PBS documentary that featured this kid in Philosophy class.

I was shocked when I saw how this kid went from innocent skate videos to "prank" videos. His fame blew up as he grabbed the butts of random women on the street. He was being endorsed by advertisers to sexually harass people! Now look where this has gotten him. It's terrible that he could face juvie and probably have his life ruined forever and that he was taken advantage of by corporate greed, but innocent women were getting hurt and would only continue to escalate like this situation. Hopefully jail time teaches him to respect people because obviously his parents cared more about money than actually giving him values.

I just think the girl is lying because I've been watching his videos and it looks like he's obviously into to woman that are thick and older, and I don't think he wants to see a flat chested no ass 12 year old that's just sad 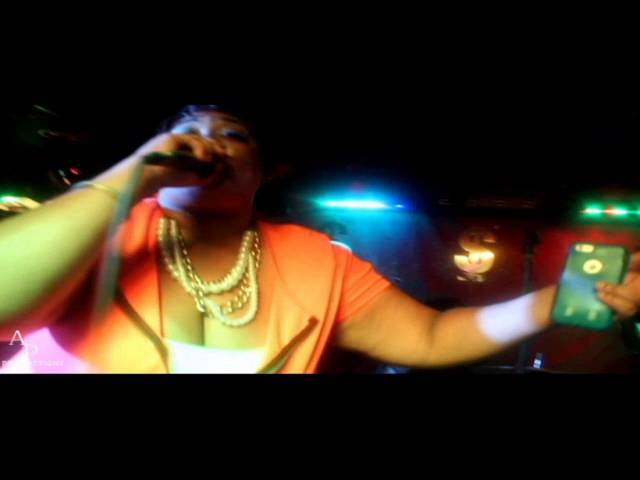 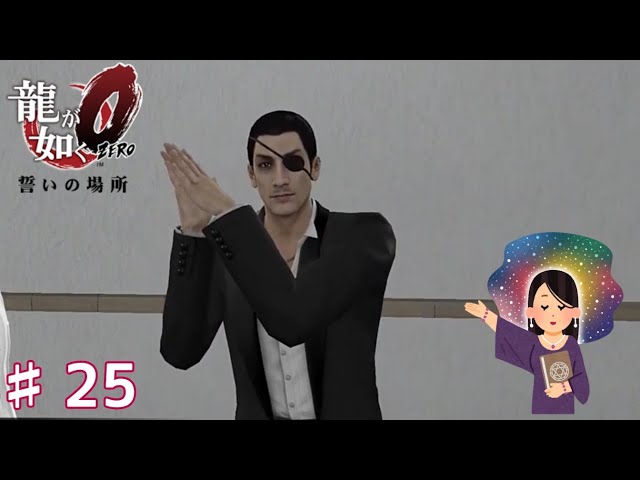 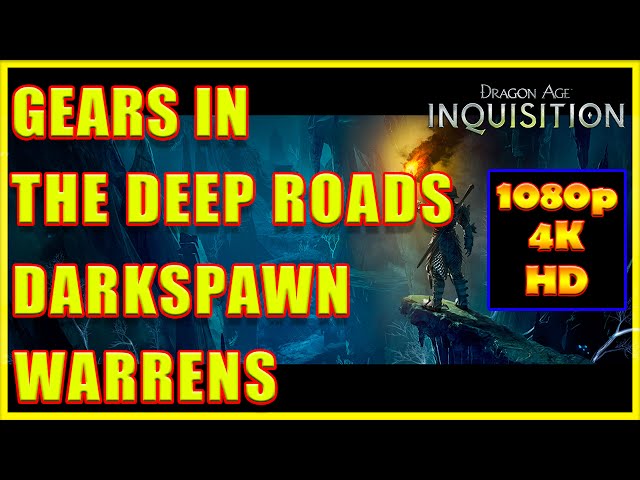 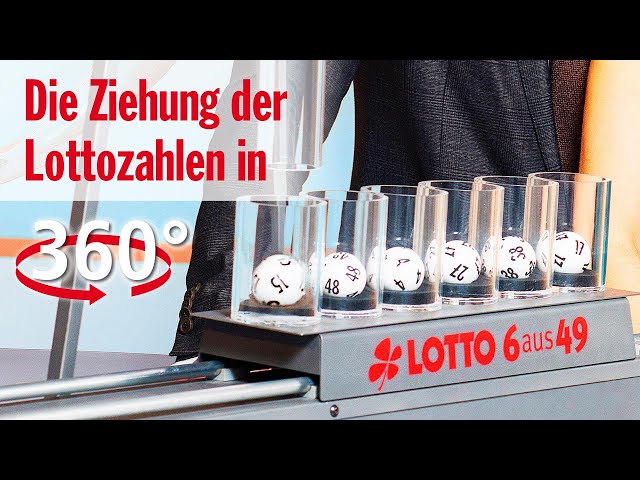 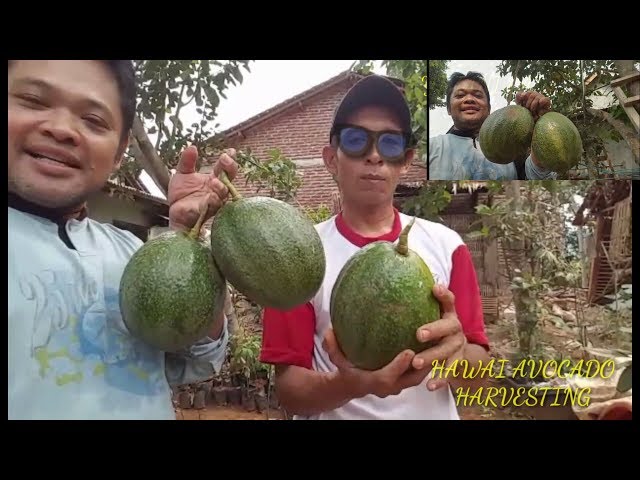 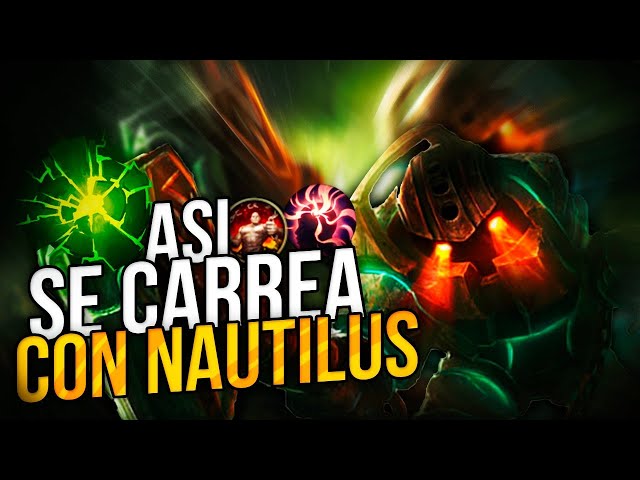