Orange Is The New Black

i wasn't able to get over this scene, i cried for the rest of the episode

I remember you had this heartbreaking scene, and the next bit was Piper attending a party with Zelda and I was like "What?! Who gives a fuck about Piper and Zelda!"

This is our reality of some (mostly) latin people

why is the sound quality so shit?

Karla's story was the most powerful of the final season. It spoke to the injustice of separating children from their mother and that this is actually happening every day in this country. I cried so hard for her and her boys. I was ashamed of this country that is NOT great....not when this is happening.

I think her story is kinda unrealistic. Irl Karla would have been illegally detained. Her kids are both citizens. She isn’t deportable. She wasn’t wearing red so I’m assuming she didn’t commit a felony. It doesn’t matter if she came in illegally, since she is a parent to a us citizen she gets to stay. She has until they are 18 to get into a citizenship path. That’s the biggest plot hole of this season. For someone who worked for a low firm and LexisNexis user I find it hard to believe she missed that. And before you say she lost custody of her kids, she has the letter for her court appearance, she should have filed the paperwork to be transported and keep the denied copy. That’s evidence enough that she only lost her custody due to her wrongful detainment. She wrongfully lost that special relation with 2 US citizens.

Theres a lot of gray area on illegal immigration, its a topic thats very difficult to get.

This woman deserves an Emmy

The older kid is my best friend

Man, I cried like a bitch during this scene. This shit is so sad.

i love u i love u

How anyone can watch this and still think things are ok with immigration is beyond me. I understand that not everything can be fixed easily, but this is a good example of why we can't just say ok to the current administration.

Karla's scene really hit me, I'm so fortunate my father was able to make it back to home and I remember asking my mother if he'd be back in time for Christmas and getting super sad when i realised I wouldn't see him for the next 5 years. It really messed with my development and I got jealous of my other friends with a normal family. It took us YEARS to get him back here to stay legally and by the time he came back I was so shy around him because he felt like a stranger to me. Thank gosh he wasn't in danger like many other immigrants, they need to come back ASAP and that's one reason many illegally come through, TO SURVIVE. If America wants to stop illegal immigrants coming in then don't build a stupid wall make the system FASTER or EASIER and plus people are so insensitive saying "oh they shouldn't have come here legally then" as if the person saying that hasn't broken a law or two, they may be "criminals" to some but they are the most wonderful and kind hearted people just trying to survive.

He goes to my scool

The big brother crying makes me think that he knows is a farewell, and that they will never see their mother again. I am crying as well.

Orange has such great actresses and they have done an amazing job portraying the characters and telling stories that are real ones for so many people. We had many memorable moments on the last season, but this scene BROKE ME and showed me once again how amazing the show is. This scene summaries the show: it's all about empathy. They made it possible in the final season to give us closure to the original characters and still introduce us to new ones that we immediately fell in love with.

Carla had one of the hardest stories to watch this season. Her ending made me tear up, just knowing as soon as they panned out over the mountains that that man was not coming back for her

damnit who is cutting these fuckin onions

This woman is a really good actress. It brought a tear to my eye. The young boys too.

I'm sorry I had to laugh at "Pokémon cards". Forgive me.

This scene along with this whole episode was incredibly hard to watch.. truly hit home for me

Doesn't matter how many times I watch this scene, I always cry my eyes out

that broke my heart! the judge in the courtroom has no feelings either! telling her to speed it up,that's what we call justice? taking a mother away from her children? so sad!!! I know it's a Netflix series but this is happening everywhere! it probaly cost more money to detain and deport these poor ppl!!! this was the saddest ending out of everything in the whole series!

I have never seen something so sad and so deeply moving, I can't believe this is actually happening at the border and detention centers. How dare we to even think let alone act on these deplorable actions. This part made me confirm that I want to fight for anyone who is fleeing from danger. I'm actually going to find out how what I can do. I personally never want to see anything happen like this ever again. I can't describe how disgusted and angry and horrified I am to be an American. I would trade my citizenship in a heartbeat for this family. If Americans really do shit like this I don't want anything to do with this evil country. How dare you to say ANYONE who wants to come here and live a better life and deny them that right. We are ALL ILLEGAL IMMIGRANTS POINT BLANK PERIOD. Unless you're native American or African American (stolen property), you have no right to tell someone they can't be here.

One of the saddest moments in the series PERIOD. She truly is a genuine actress, she played this character truly amazing. I couldn’t stop crying.

I just forgot myself that I’m watching a movie

What a sad world we live in today! Humans are so evil.

I balled my eyes out watching this scene!! Karla was an incredible character and deserved so much better :(

Karla was a huge inspiration in the show, She Made A Big Impact, She Showed The Pain That Many Immigrants Go Through, She Really Showed That Immigrancy Laws Are Unfair And ICE is Fucked up, I Love Karla, And I Hope She Got Back Safe

I have never cried harder at a tv or movie moment. This broke my heart. The acting in this was amazing.

I started crying when the boy was talking about Pokemon cards oddly enough. Just seeing someone so innocent and childlike in that situation is heart wrenching.

If she was getting deported why should I couldn't she take her kids with her. 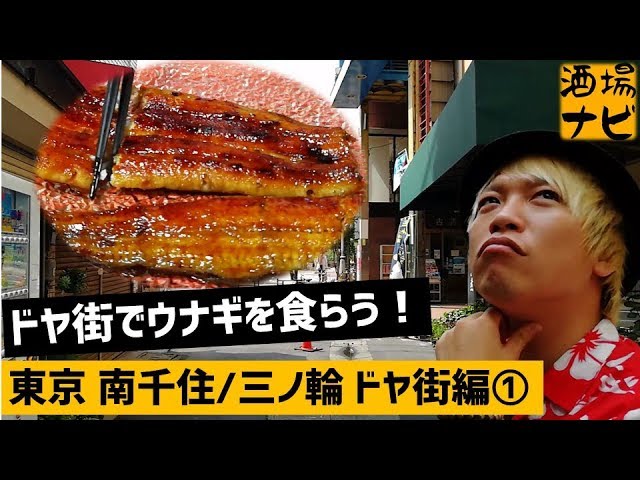 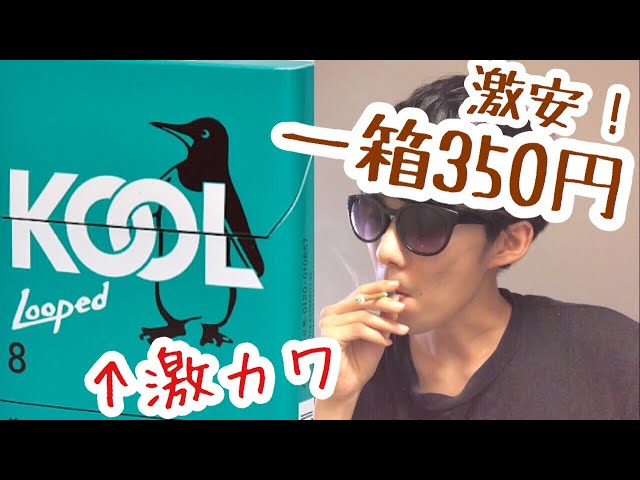 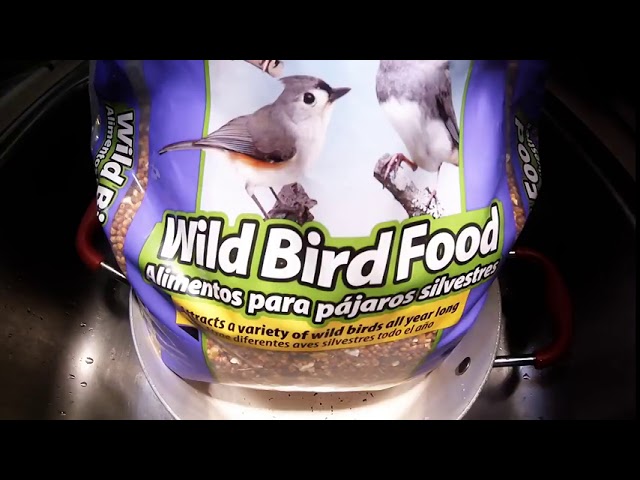 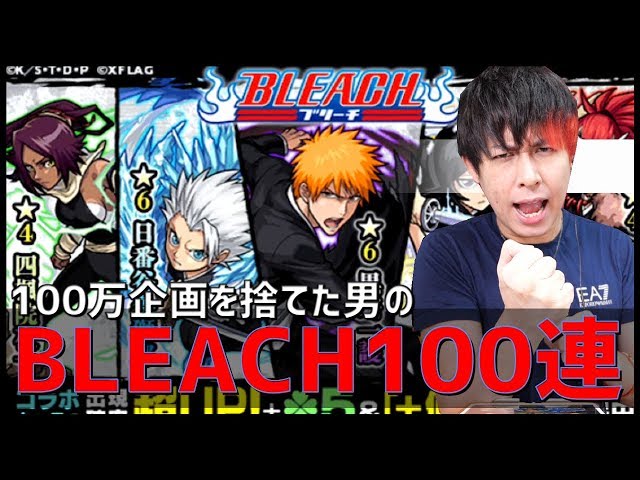