If you are curious about how the Homeless Vet in Valentine would react to Arthur Morgan depending on if you are mean or nice to him, then wonder no more. Hopefully this video will contain all the possible interactions one can have.

[ ps. 4:02 was done entirely by accident. I was trying to get on the horse which seems to be the same button to tackle … whoopsie. XD ]

Subscribe to keep tabs on the rest of my #RedDeadRedemption2 videos. :)

Help VS Kill The Man From Blackwater (Jimmy Brooks)

Choke VS Spare VS Beat O’Driscoll (All Choices) -

We begin our journey with “Evil” Arthur Morgan and the Van der Linde gang after a robbery goes horribly wrong causing them to have to flee from the western town of Blackwater with federal agents and the best hunters eager to collect the bounty on their heads. The gang must rob, steal and fight their way across the heartland of America in order to survive, but as each day passes dissension within the ranks begin to tear them apart. Our protagonist will eventually have to make a choice between his own ideals and his loyalty to the gang who raised him. Will he choose the path of least resistance or strike a fatal blow?

Red Dead Redemption 2 is an upcoming Western-themed action-adventure video game developed and published by Rockstar Games. It is scheduled to be released for PlayStation 4 and Xbox One on October 26, 2018. The game is a prequel to the 2010 game Red Dead Redemption, and will be the third entry in the Red Dead series. Set in 1899, it follows the story of outlaw Arthur Morgan, a member of the Dutch Van der Linde gang.

Outro Music “Honor For All” by John Licht & Daniel Licht

One time i was going to rob a store in valentine and saw this dude but i felt bad, and ended up not robbing the store, thanks mickey for saving me the bounty money

i hate how he talks

I can never be mean to him

He hugs and grabs 5 cents heads into saloon lol

Im not even joking I was playing just now and said hi to him as john, after that I fought the raccoon hat guy in the bar which made the bartender pull out his shotgun, so after disarming him he starts stabbing me when Mickey comes out of nowhere and starts punching him so I knocked the bartender out to protect Mickey

when you choked him i got scared

I can never be mean to that guy

That last part is so damb sad

There's quite a lot of homeless folks in my area, especially homeless veterans. I know a man who is like this, he is a complete sweetheart too. Though not entirely there but he is still a sweet old man nonetheless. He is definitely is a chatterbox as well haha.

He’s creepy on some level

i think mickey has ptsd from getting his arm ripped off

I like how he said it was an accidental choke even though he held down Triangle to choke him.

I’ve been nice to him but I spent all my money so when he asked for a dollar Arthur screamed at him.

His secret: he was never an actual war veteran. Saved you 10 mins

This dude just wanted people to talk to him wanted to fit in have a friend be accepted.

I all ways try to be nice to people in rdr2....acsept micha of cource

I wanted to kill him like I do any NPC after helping them for the last time...but I couldn't shoot him. Poor Mickey been through enough

Dont fall for his tricks he actually has 2 arms, he pretends to have 1 so the "no arm" he will use it to pickpocket you.

If you hug him, he will steal something valuable from you, and the game will not alert you

Back in the old days when someone hug person who care them because they are depressed sad man.

Now days when someone hug person and everyone call it "gays" "LGBT".

This is really hard to watch.


What was that for

I accidentally ran over him in my horse

killing Mickey should put your honor to the lowest

Why he reminds me of John candy

So sad when you met him in the end after Arthur is nearly dying. Wish there would a quest with him I really would like to help him. Arthur needs a real friend and he didn't even ask for your money what else could you want in a world like rdr2 where almost everyone has a dark secret.

I killed Mickey and fed him to the pigs

I'm barely into the game...and I think I have re-loaded previous saves 10000 times so far to get the story straight and so I dont miss anything...which I'm certain I will.
I guess I have gotten to use to playing The Witcher 3 Wild Hunt...

I accidently robbed him and felt so bad i loaded a previous save, it was so funny though!

I accidentally knocked him out when I was being nice

I love how nice Mickey is even if you antagonize him, even if he isn’t a true vet he’s a true angel

at 6:45 when the veteran hugs arthur , someone just whistled to them xD

can i get a buck mister

This man made me cry, I was always nice to him and how he said he’d miss me in the end. Made me cry, really hit me in the heart.

decked him in the chest and put three in the head after he lifted the 400 bucks I JUST GOT when he asked for a hug.

What kind of hearthless monster would not let him hug you ?


Hes so happy when arthur says that

Not gonna lie but be mean if scrawl down there is a video that says to be mean to homeless guy and it will explain it. Please don’t take this comment seriously and it’s just a game.

I shot him with the shotgun

It hurts to see people be mean to Mickey XD

6:56 "You have sad eyes mister, like you have seen sad things, remember with kindness" I am pretty sure he is suppose to say more after that but that quote is something that always stuck with after the many years of playing this game.

Honestly I got mad when he was being mean to Mickey

He's not an actual veteran

It hurts my fellings seeing Arthur being a bad man

Is he a gay because he wants to hold you

If you kill him does he comeback? Cause I killed him because he was annoying and I was pissed that I lost my horse because of the damn o driscolls so I shot him the head

What if rdr3 = story of mickey

Micky is my favorite character

I blew his other arm off and then his head lol

The first time I saw him I rejected the hug because it felt strange and suspicious, but then I could never be mean to him.

I have a question. Is Mickey cursed? (spoiler alert)

As his first friend died and his friends said he died because of Mickey and Arther also dies being his friend. After that john also becomes his friend and he also died, so is Mickey cursed? By the way I always was nice to him and he is a nice feller.

He's not even a vet. More like vermin in Valentine.

i was hearing stupid shit about mickey being a robber...thanks Mrboss 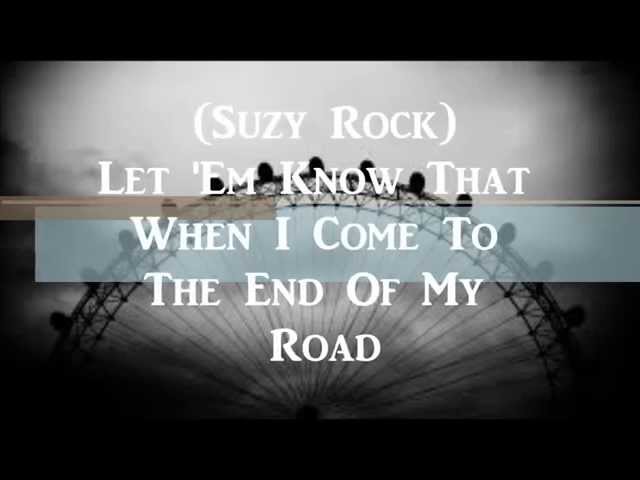 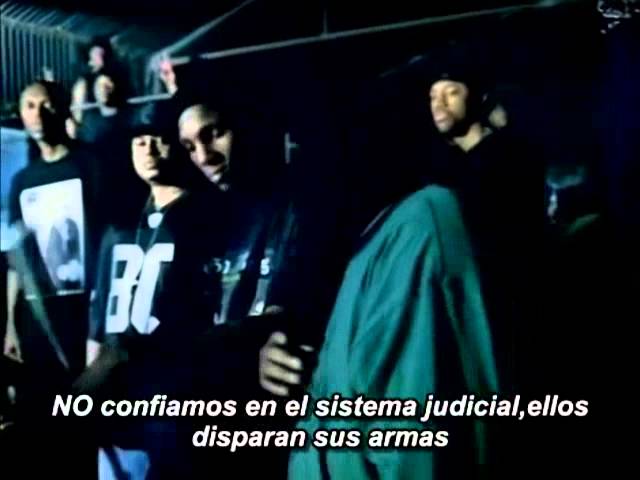 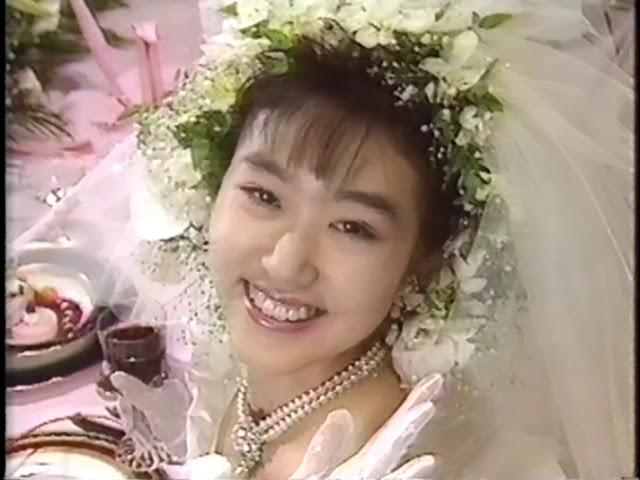 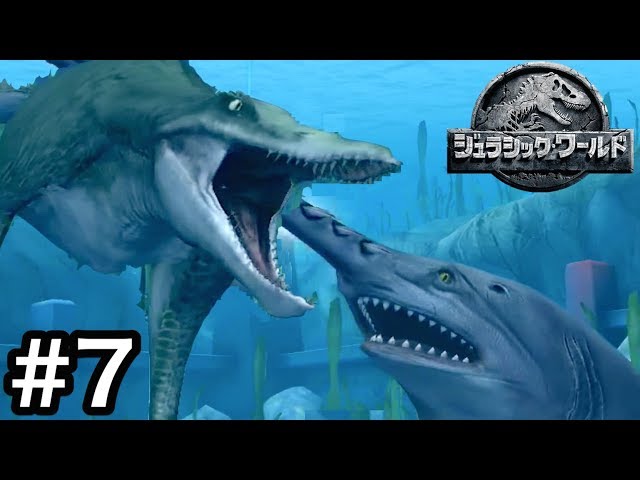 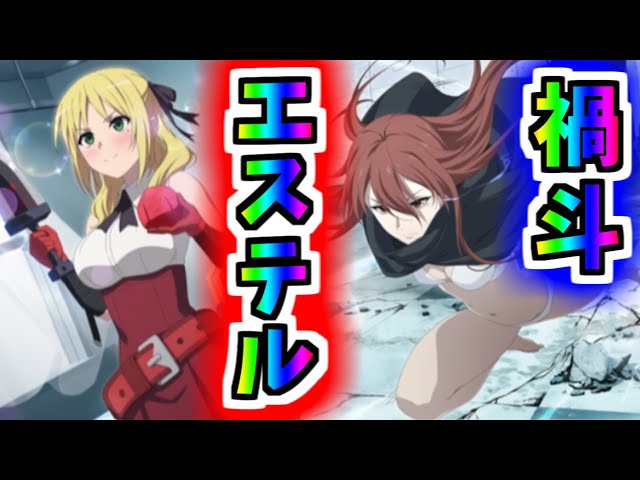 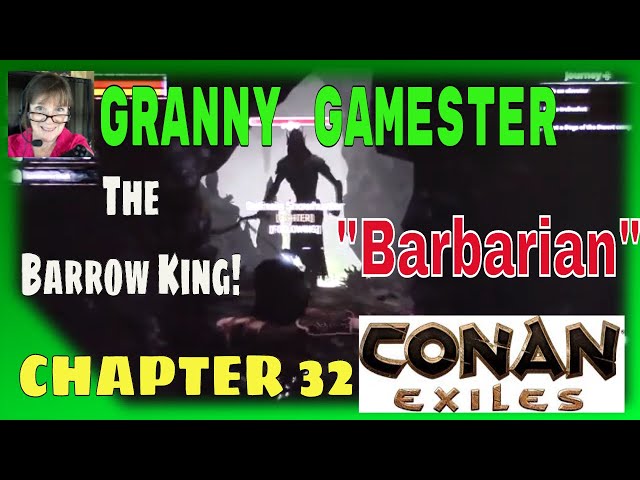